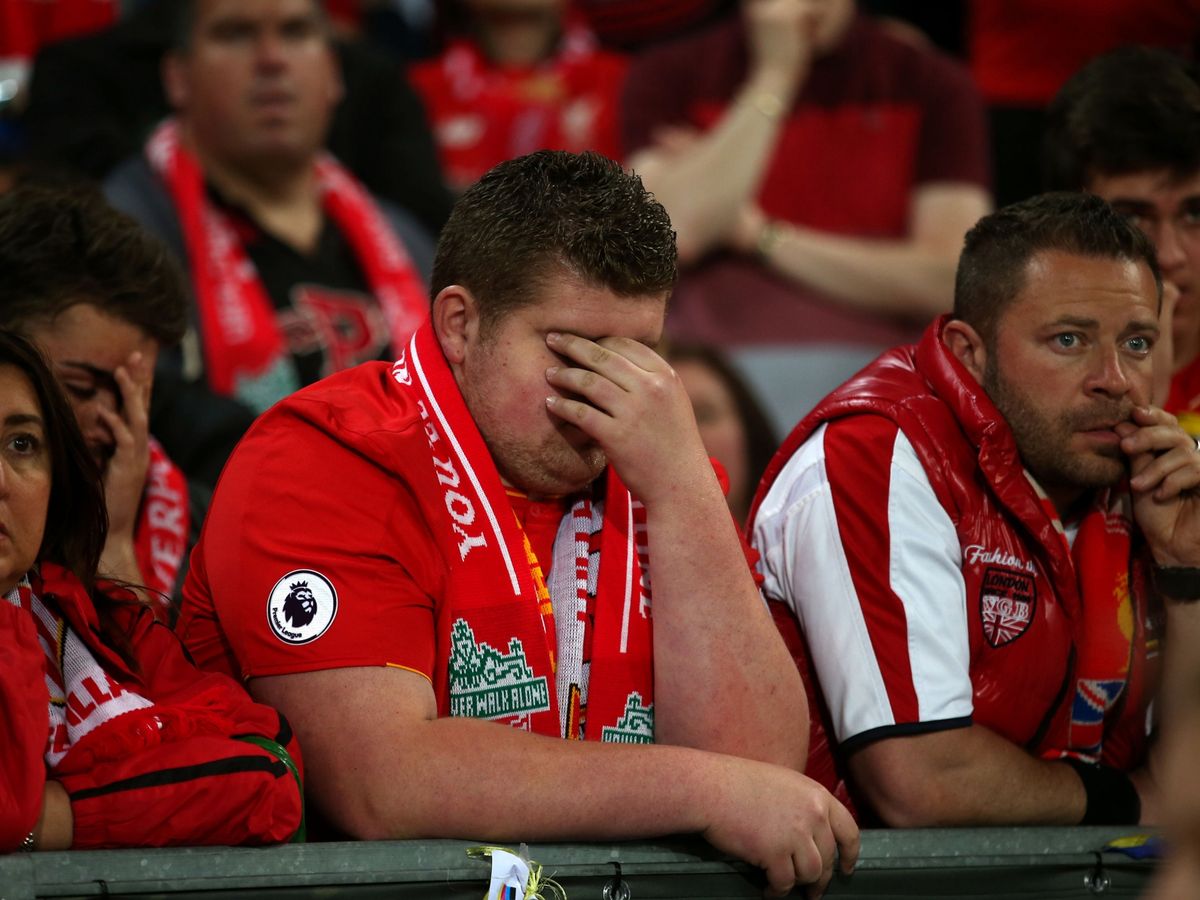 With the tie finally getting under way seven days after its original date, following last week’s postponement, Xhaka managed to last just 24 minutes at Anfield before being sent off for a reckless last-man challenge on Diogo Jota.

The winner will face Chelsea in the final at Wembley at the end of February, after Thomas Tuchel’s side completed a 3-0 aggregate victory over Tottenham on Wednesday.

Ahead of next week’s second leg both sides are back in Premier League action on Sunday. Liverpool host Brentford , while Arsenal head to Tottenham for the  north London derby