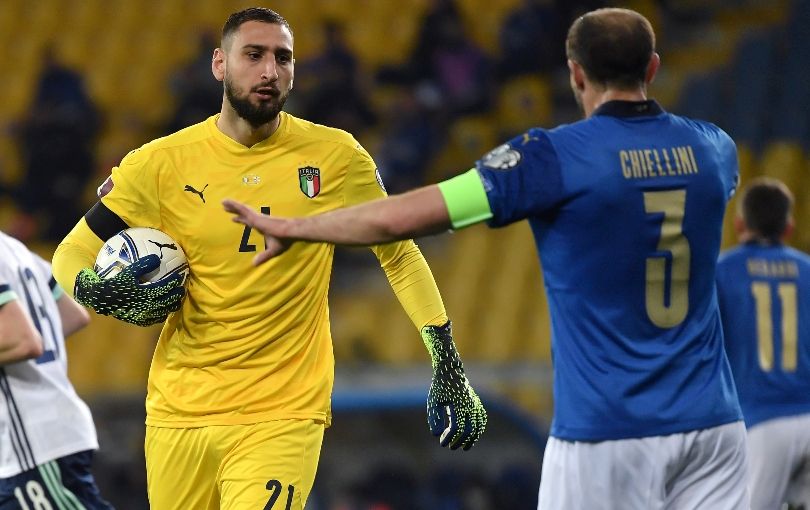 European champions Italy were held to a disappointing 1-1 stalemate by Bulgaria in a World Cup qualifying in Florence on Thursday, September 2nd, 2021.

Federico Chiesa blasted Roberto Mancini’s side into the lead from outside the box.

Atanas Iliev, who plays for Ascoli in Serie B, scored the equaliser against the run of play.

The Azzuris dominated, with 27 shots to Bulgaria’s four, but Ciro Immobile’s effort cleared off the line was as close as they got.

They top Group C with 10 points from four games, four points above Switzerland, who have only played twice.
Third-placed Northern Ireland won 4-1 in Lithuania.