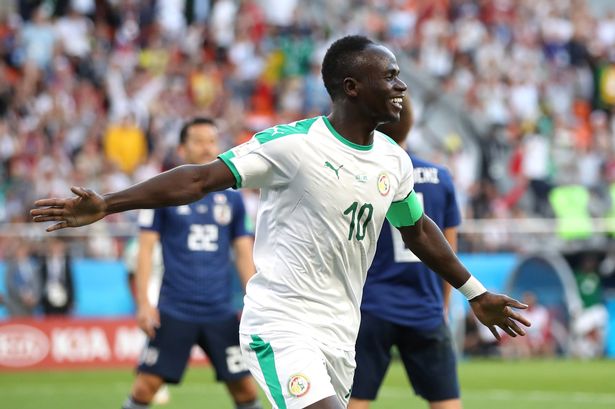 Four fixtures will mark the second day of the Africa Cup of Nations on Monday, January 10th, 2022 in Group B and Group C, following Sunday’s Group A openers.

Focus will fall on Senegal, one of the favourites to win the tournament, as they take on Zimbabwe in the first game of the day.

The Lions of Teranga are out for their first AFCON crown having finished runners-up in Egypt in 2019.

Senegal have been hit by a Covid-19 outbreak, with Chelsea goalkeeper Edouard Mendy and key defender Kalidou Koulibaly the latest to test positive, but their side will still feature a heavy Premier League representation, led by Liverpool’s Sadio Mane.

Guinea take on Malawi in the other Group B fixture, while there is also the prospect of an exciting Group C meeting between Morocco and Ghana, who are looking to win the competition for the first time since 1976 and 1982 respectively.

The Ghana side is likely to feature Arsenal’s Thomas Partey and the Ayew brothers, Jordan and Andre, who play for Crystal Palace and Al-Sadd respectively, while Morocco will look to Youssef En-Nesyri, the Sevilla forward, for inspiration.

In the final game of the day, minnows Comoros face Gabon, who could be without captain Pierre-Emerick Aubameyang after he too tested positive for Covid-19.