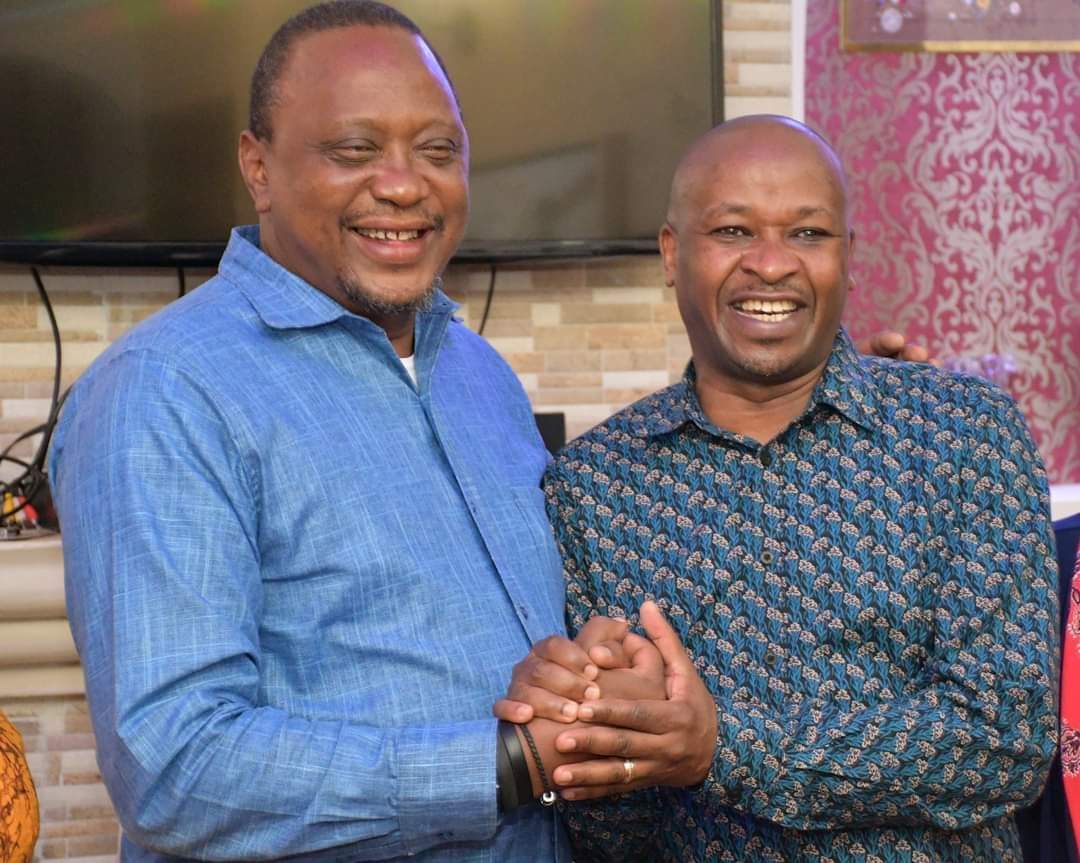 2022 Polls Countdown: Blow to Aladwa as Key Allies and Campaigners Ditch MP for Rival Anthony Waithaka Ahead of Makadara Contest

Nairobi based businessman Anthony Waithaka aka Anto has thrown his hat into the ring for the Makadara Constituency parliamentary seat as the area’s political heavyweights moved to his corner ahead of the forthcoming 2022 general elections.

The area’s political schemers, leaders and opinion shapers have ditched Aladwa and other potential candidates to support and strategize for Anto’s journey to Bunge.

Aladwa has suffered a major setback after some of his current and former aides have ditched him for Anto Waithaka.

Aladwa’s former aide Mr Kenn Okaka, who once served as a youth rep and later chairman of the Makadara Constituency Development Fund (CDF), a political strategist and advisor who is currently a PR, communications and media consultant and an events organizer has joined Team Anto together with some of his former colleagues at the Mayor’s Parlor.

Three out of the four current Members of County Assembly (MCAs) from Makadara constituency have joined Anto’s bandwagon leaving Aladwa with none on his side.

Imbenzi, the Kenya Professional Boxing Commission (KPBC) Secretary General an organization which Ndolo serves as the chairman while Imbenzi was instrumental in the election of Aladwa as MP where he put up spirited campaigns at the grassroot for the former Mayor to win the Makadara parliamentary seat.

John Mukabwa a former Personal Assistant to Mike Sonko when was serving as Makadara MP and has been a key member of Aladwa’s campaign team during the 2013 and 2017 elections also a former a Maringo ward ODM contestant has jumped ship to Anto’s camp together with a well known political wheeler-dealer based in Kaloleni in Makongeni ward believed to be a close ally of both Aladwa and Anto.

Two former nominated MCA’S and a Viwandani ward political strong man are reported to be strategizing for Team Anto.

In the Jubilee Party stable, the entire campaign team of the former area MP and current Nairobi County Assembly Speaker Bernard Mutura has shifted their parliamentary political loyalty to Anto to give him a head-start in the ruling party in Makadara. 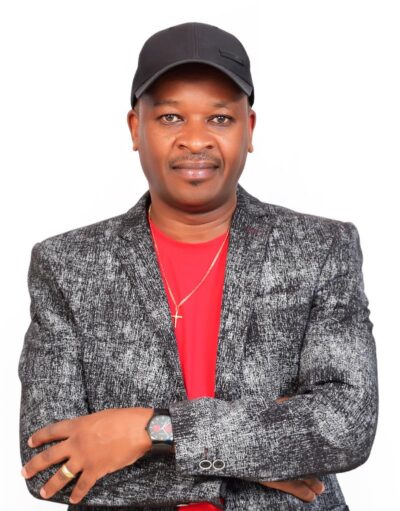 Anto as he is popularly known will be intending to unseat the current MP and former Mayor George Aladwa who has served the constituency since 2017.

Having supported and even financed some candidates before he has now decided to go for the seat himself and fulfill his dream, vision and aspirations for Makadara with the hash tag #MakadaraRisingAgain

Anto, the owner of “Fathers”, a business premises in Harambee ward, which has been hosting senior and area politicians for political strategy meetings has been leading opinion polls carried in the area even before he declared his intention to vie for the seat.

Some of the Politicians who have been hosted at Fathers are ODM chief and opposition leader Raila Odinga, The late Dick Wathika, former Nairobi Governor Mike Sonko, Benson Mutura, George Aladwa, Rueben Ndolo and current and former MCA’s

Others are Cabinet Administrative Secretary (CAS) Rachel Shebesh, Nairobi Senator Johnson Sakaja and was Sonko’s political launching pad among others. 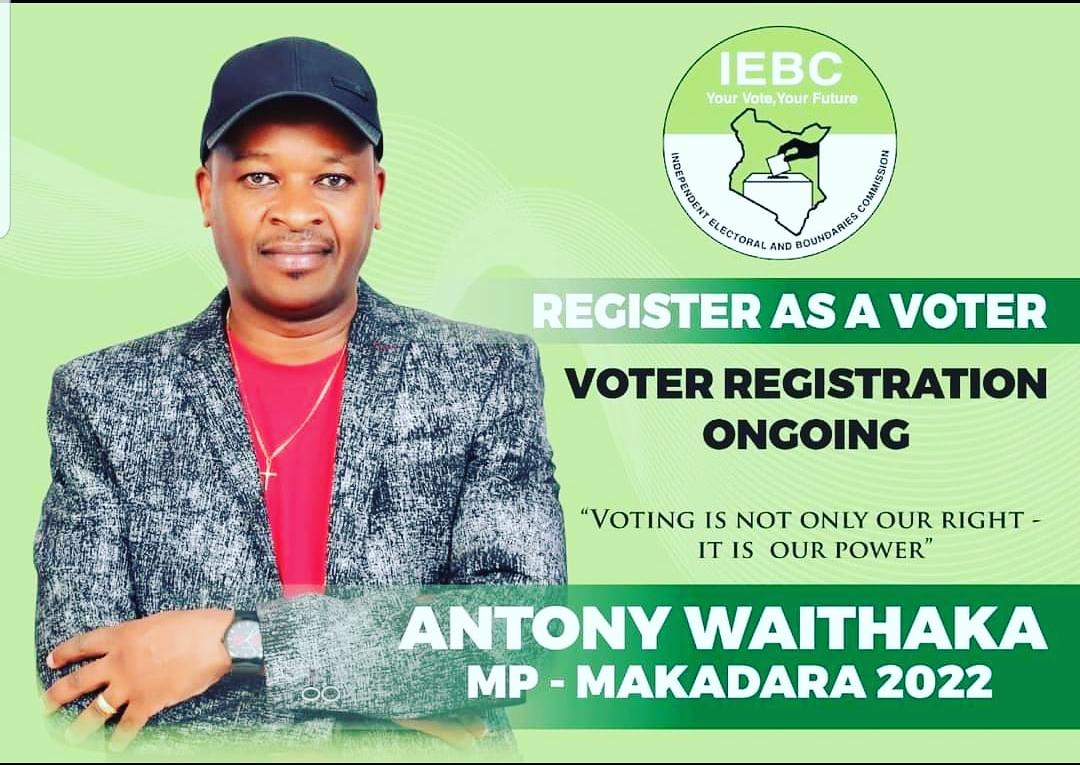 At the moment as Anto rolls his sleeves for the titanic battle, he has embarked on a voter recruitment drive joined during the current 30 days voter registration drive by the Independent Electoral and Boundaries Commission (IEBC).

He has urged those eligible to list as voters but are yet to do so to register ahead of the 2022 General Election.

“Democracy is absent when not everyone is heard,” he said during the recruitment drive campaign.

Anto also lamented that the process of getting IDs amongst the youth was frustrating for urban dwellers since they were asked to visit chiefs from their rural areas before the process started.

“Why should someone born and bred in Nairobi be asked to go back to their father’s chief? We are Nairobians, we live in Nairobi, we work in Nairobi. Nairobi people should be given IDs in Nairobi to enable them to vote,” said Anto.