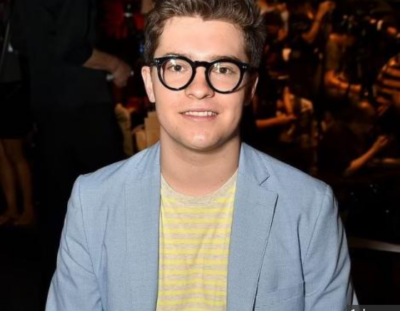 A New Zealand entrepreneur, who founded a Sh1.2 billion company while still a teenager in high school, has died while in Kenya.

Jake Millar 26, was found dead on the balcony of his house in the Karen area and is believed to have committed suicide.

“The body was found hanging on a rope at his balcony. He was alone then in his cottage,” said an official aware of the probe.

Other officials suggested his body would be cremated in Nairobi.

Some of his friends who visited the scene said they will help ship his belongings to his family in New Zealand.

New Zealand Ministry of Foreign Affairs and Trade noted it was providing consular assistance to his family.

It was not immediately clear what led the foreign national to commit suicide on November 28.

“The ministry is aware of the tragic death of Jake Millar and is providing consular assistance to his family,” read a statement.

“We were informed of a body of the young man at his house and we are now pursuing the matter. We were told it was suicide but investigators are on it,” he said.

Millar was the brains behind Unfiltered and Oompher companies which he founded while still a teenager in High School.

In March, the former Forbes 30 under 30 lister and teenage millionaire had sold his business-education start-up Unfiltered – a move which displeased his cashed-up investors and earned him a lot of criticism from New Zealand media.

He sold the company to the country’s Ministry of Education.

He founded Unfiltered, which had the same concept but expanded its scope to live events and moved beyond the country’s borders.

The company, which attracted funding from high-ranking investors, was at some point valued at Sh1.2 billion.

The then-teenager later sold the company to Crimson Education in early 2021 in a deal that upset his investors.

In a March 2021 interview with BusinessDesk, a New Zealand media outlet, Millar, who has hosted Virgin Galactic founder Richard Branson, revealed that he was preparing to visit Kenya.

He explained that he was coming into the country to experience new things,seek refuge and had no plans of travelling back to his home country.