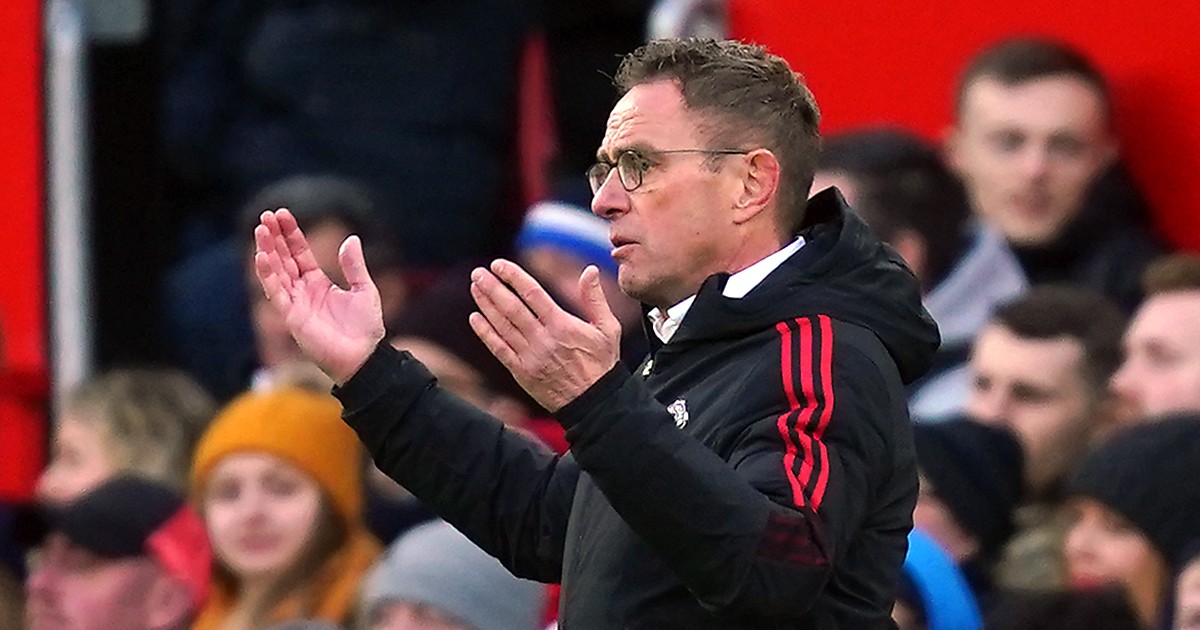 Wolves’ last league victory at Old Trafford came in February 1980, and they should have been ahead at half-time. They registered 15 shots to Man Utd’s four in the first half – the first team to have more attempts than United at home since Liverpool in December 2018.

It also needed a save from former Portugal’s national under 21 goalkeeper signed from Greek top flight league record 46 times winners  Olimpiacos Jose Sa save in the fifth minute of stoppage time to earn Wolves their first Old Trafford win since 1980.

Sa turned away a curling free-kick from substitute Bruno Fernandes, who had earlier fired against the bar when he should have done better.

The visitors controlled the opening half-hour and were back on top by the time Moutinho struck, although the goal was unfortunate for central defender Phil Jones, who was one of United’s better performers on his senior return after a near two-year absence because of injuries.

His clearing header fell to the 35-year-old midfielder on the edge of the area and although Moutinho had not scored since February 2021, he kept his nerve to drive a shot through a packed penalty area and into the bottom corner.

The Wolves fans celebrated noisily at the final whistle but it was a crushing blow for Rangnick, with his side remaining seventh in the Premier League, a staggering 22 points behind leaders Manchester City – although they have played two games fewer.

Wolves, meanwhile, are now three points and once place behind Manchester United in eighth.