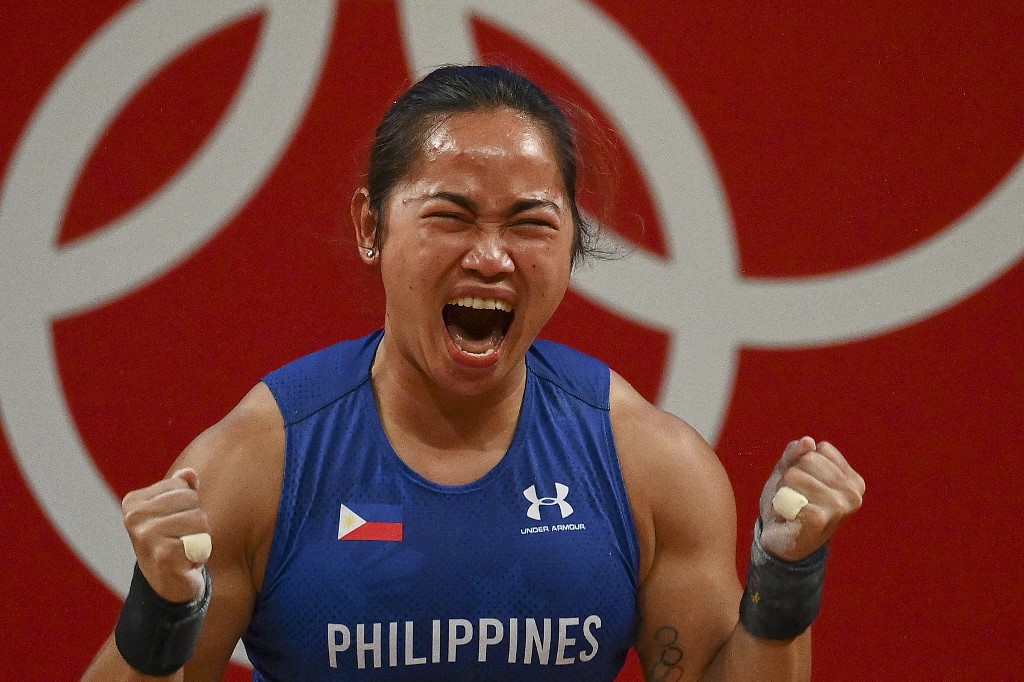 Diaz was one of two women representing the country in weightlifting. She broke into tears after completing an overall lift of 224 kilograms during the event — an Olympic record.

The weightlifter will be rewarded for her historic accomplishment. Diaz will receive at least 33 million pesos – about $600,000 – from the country. She has also been offered two homes.

The 30-year-old will be given a condo in the Eastwood City development in Quezon City by Megaworld, a property empire owned by real estate tycoon Dr. Andrew L. Tan.

“This epic moment is about 97 years in the making, and this is our way of saying thanks to Hidilyn for making us all proud,” Kevin L. Tan, chief strategy officer of Megaworld Corporation, said in a statement. “We believe that it’s just right to give our first-ever Olympic gold medalist a home in our first-ever township, Eastwood City, where she can enjoy the township lifestyle with her family and loved ones.”

Diaz will have not one, but two places to live. Another leading Philippine real estate company said it would give Diaz a condo unit in an upscale district in Manila.

The two homes are in addition to the 30 million pesos in cash she will receive from Philippine officials and companies, the AP reports.

The group of officials and companies pledged the money and rewards to anyone who brought home Olympic gold – a feat for the small country, which only sent 19 athletes to compete in 11 sports at the Tokyo Olympics.