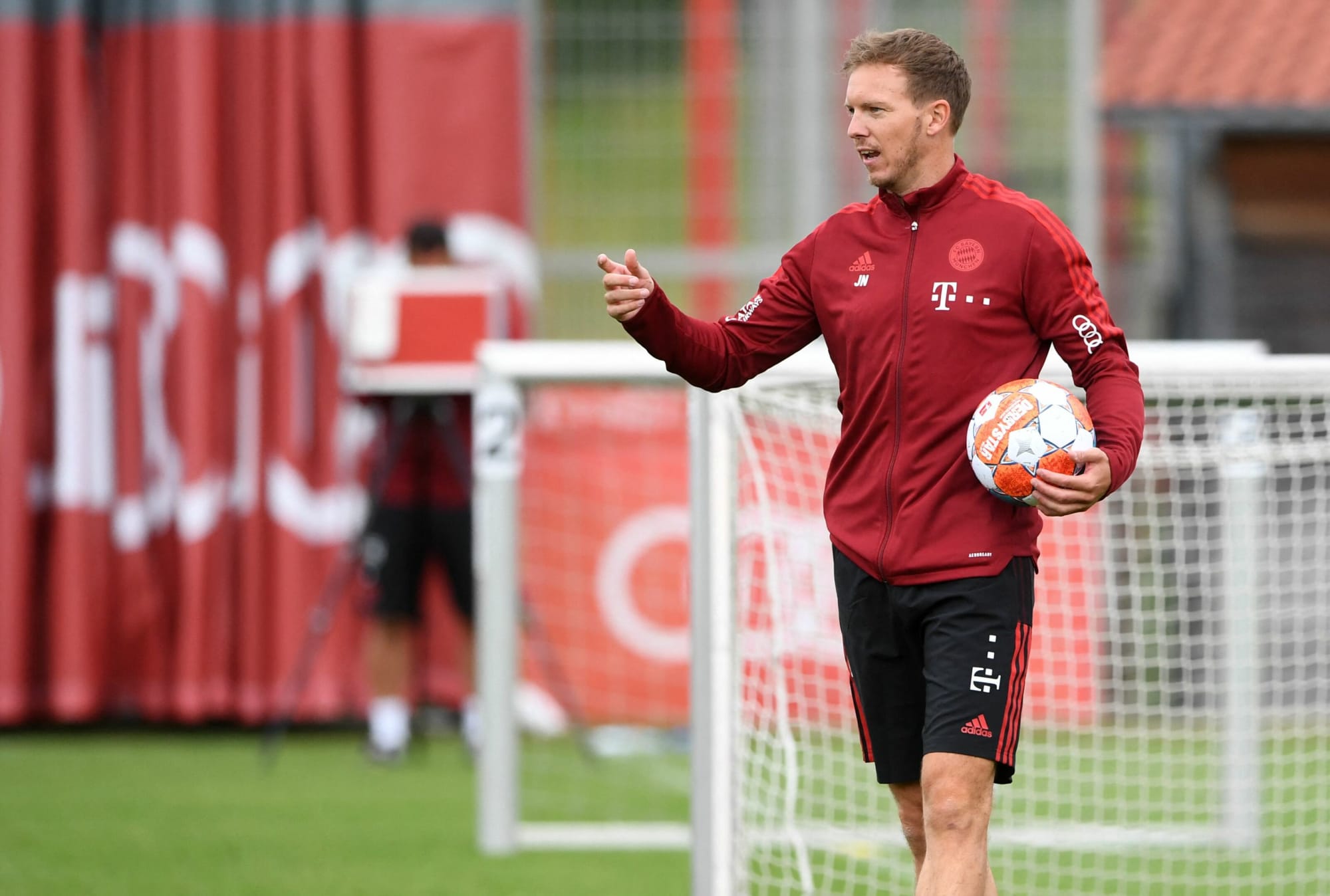 German Bundesliga champions Bayern Munich defied the odds of not having their sick manager Julian Nagelsmann on the bench to overwhelm Hoffenheim 4-0 on Saturday, October 23, 2021 to remain top of the Bundesliga, a point ahead of Borussia Dortmund.

With Bayern coach Julian Nagelsmann in quarantine after testing positive for COVID-19 earlier this week, his side still managed another avalanche of goals.

Serge Gnabry opened the account in the 16th minute after an earlier goal by the Germany international was disallowed following a VAR review.

The Bavarians, who scored five times against Bayer Leverkusen last week and another four goals to beat Benfica in the Champions League on Wednesday, struck again on the half-hour mark, with Robert Lewandowski thundering in a shot from 20 metres to take his league season tally to 10 goals.

The Pole has now scored 26 goals in 34 league matches in the calendar year of 2021, just six shy of the all-time Bundesliga record set by Gerd Muller in 1972.

Late goals from substitute Cameroonian Eric Maxim Choupo-Moting and Frenchman Kingsley Coman sealed Bayern’s win and moved them up to 22 points, one ahead of Dortmund.