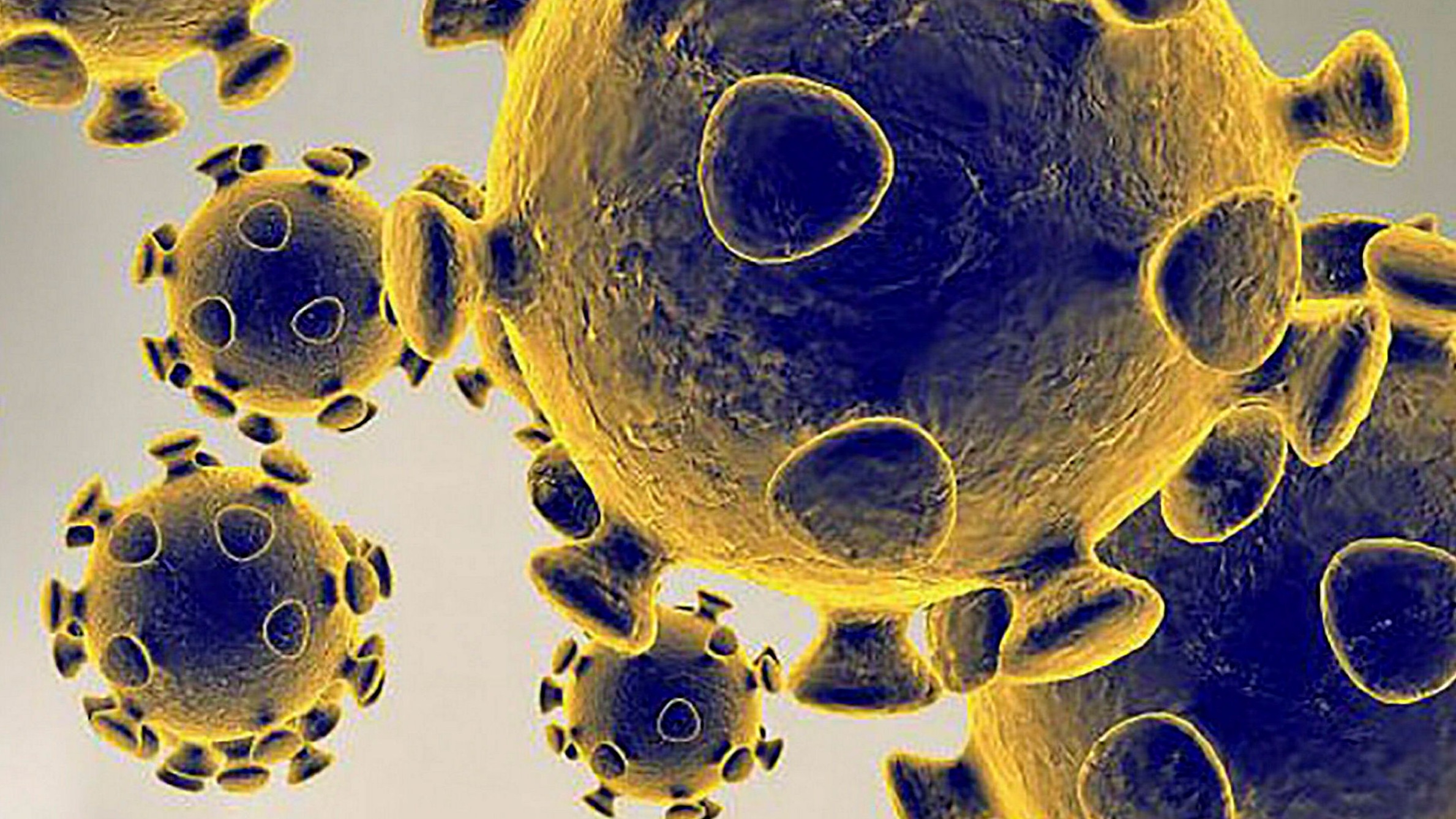 A Whole New Covid Strain Y4.2 is Under Close Watch in the United Kingdom

The UK government is keeping a “close watch” on a descendant of the coronavirus Delta variant which is being seen in a growing number of cases.

Downing Street said it was monitoring the AY4.2 variant but insisted there was no evidence it spreads more easily. 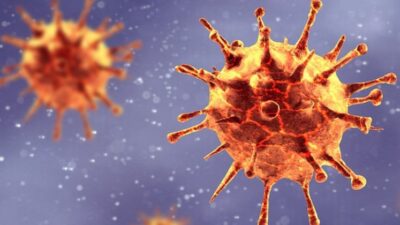 While the Delta variant remains the dominant strain in the UK, the latest research shows six per cent of cases which have been genetically sequenced are of a new kind.

“As you would expect we’re monitoring it closely and won’t hesitate to take action if necessary.”

Scientists said AY4.2 carries two characteristic mutations in the spike, Y145H and A222V, both of which have been found in various other coronavirus lineages since the beginning of the pandemic.

However, they have remained at low frequency until now.

The first strains carrying both mutations were sequenced in April 2020 and either are found in any variant of concern.

Francois Balloux, professor of computational systems biology at University College London, said: “The A222V was found in the B.1.177 lineage that swept Europe in the summer of 2020.

“But careful follow-up analyses pointed to the lineage likely having no inherent transmissibility advantage and that its spread was most likely caused by demographic processes.”

He added neither mutation was an obvious candidate for increased transmissibility but mutations can have different, sometimes unexpected, effects in different strains.

“As AY4.2 is still at fairly low frequency, a 10% increase in its transmissibility could have caused only a small number of additional cases,” the professor explained.

“As such it hasn’t been driving the recent increase in case numbers in the UK.”

He said AY4.2 was not comparable to the emergence of Alpha and Delta which were at least 50 per cent more transmissible than any other strain at the time.

“Here we are dealing with a potential small increase in transmissibility that would not have a comparable impact on the pandemic,” he added.

AY4.2 is rare outside the UK and there have been only three cases detected in the US so far