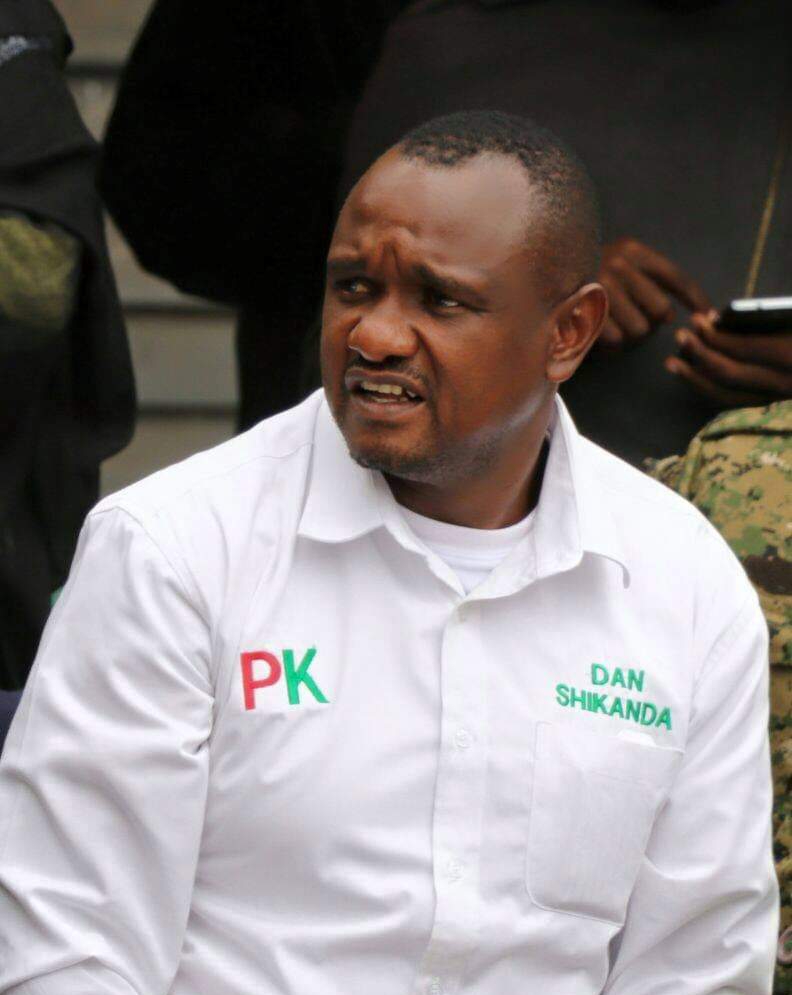 AFC Leopards fans have put on notice club chairman Dan Shikanda if the club gets disciplined for boycotting their BetKing Premier League clash against Gor Mahia.

Led by the Leopards branchless patron Tony Omusima said Shikanda should take personal responsibility if the club is disciplined and also be ready to be disciplined by the club’s membership.

“We didn’t authorize or approve that Ingwe skips the fixture nor were we consulted about it. So Shikanda should be ready to face our wrath for making a unilateral decision,” said Omusina.

Omusina in a press statement, said as Ingwe bonafide members condemn Shikanda for being behind AFC Leopards action of absconding the fixture.

They said as much as the club is owed money by FKF, there are better channels of demanding for the money rather than boycotting a league match whereby it’s known it will attract repercussions. 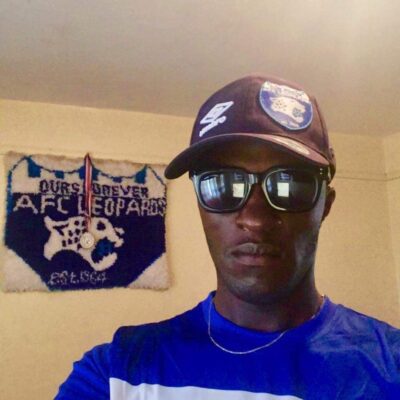 “Let it be known that Shikanda will be solely liable if the club is sanctioned through disciplinary action for the misdemeanor,” said Omusina.

AFC Leopards made good it’s threat of boycotting the Mashemeji Derby on July 31st, 2021 against arch rivals Gor Mahia in a match scheduled to be played at the Thika Municipal Stadium.

Both clubs had earlier threatened to forfeit the match demanding to be paid their FKF Betway Cup prize money and the BetKing Premier League grant.

FKF warned both clubs of dire consequences should they fail to honour the weekend fixture.

In a communication, FKF General Secretary Barry Otieno said that both teams had not followed the laid down procedures in seeking for a cancellation of the match which is 72 hours before kick off, and incase the boycotted, the FKF Premier League disciplinary committee will convene and take action against Gor and Ingwe.