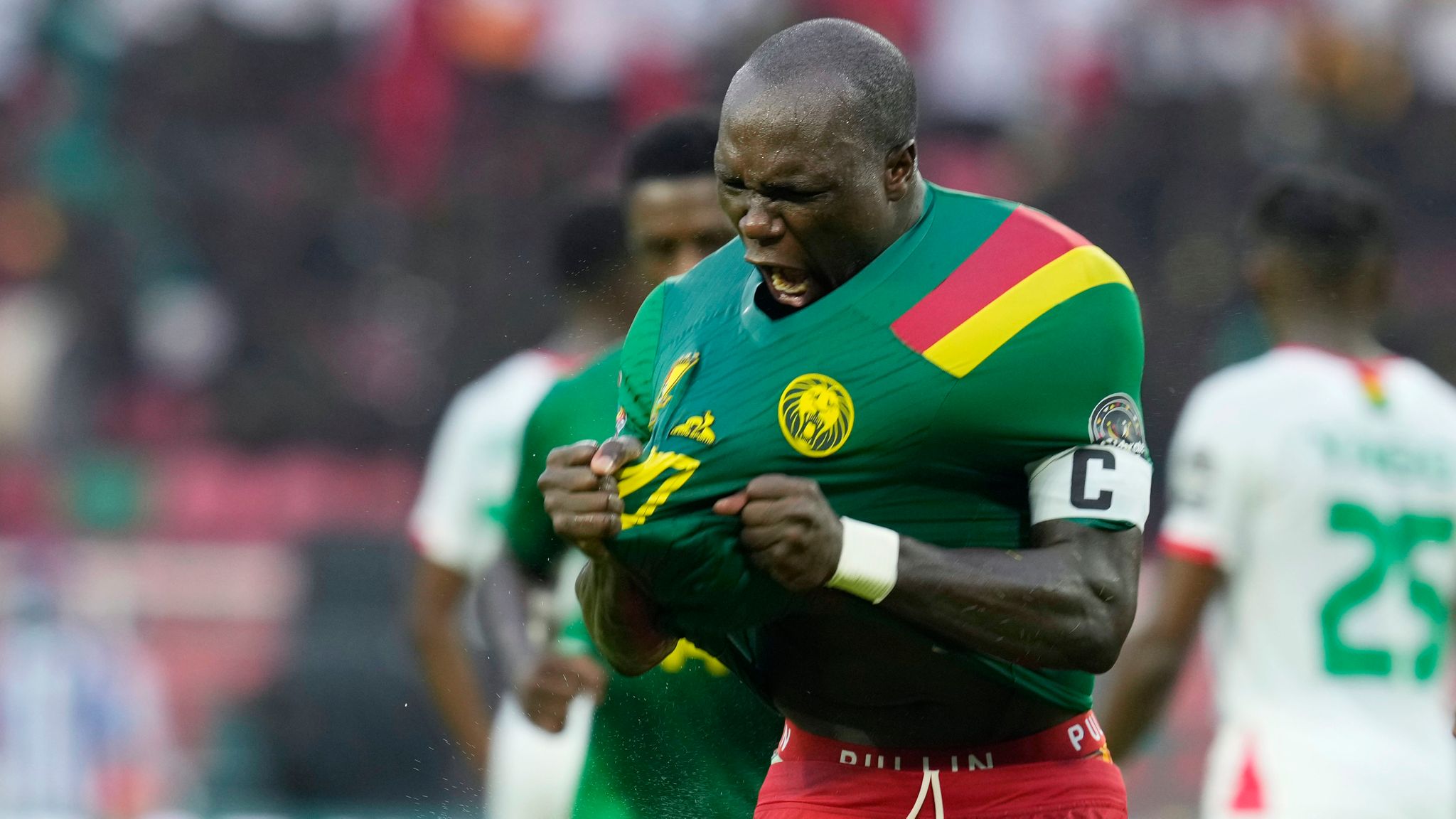 Aboubakar scored his six goal of the tournament to surpass the record of five goals scored by Eto’o who is the Cameroon Football Association boss.l

Cameroon progress to face The Gambia in the quarter-finals on Saturday.

The result that was overshadowed by reports six people have been killed and dozens hurt in a crush outside the stadium.

Video footage showed football fans struggling to get access to the Paul Biya stadium in a neighbourhood of the capital Yaounde.

The stadium has a capacity of 60,000 but because of Covid restrictions it was not meant to be more than 80% full.

The last-16 match between Cameroon and Comoros took place despite the incident and ended with a 2-1 win for the hosts.