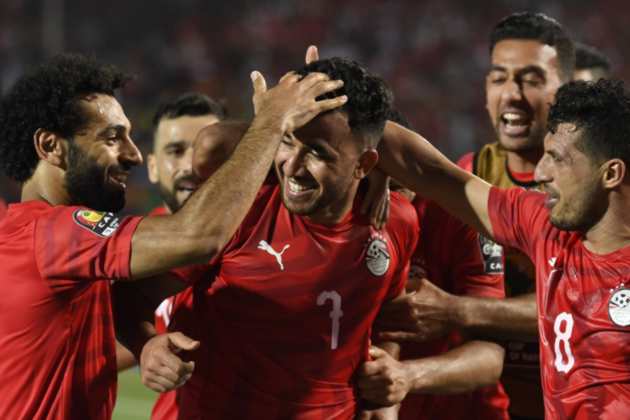 Seven time winners Egypt edged past Sudan 1-0 to finish second in Group D and qualify for the last 16 of the Africa Cup of Nations on Wednesday, January 18th, 2022.

Egypt will face the winners of Group E on Wednesday, 26 January.

Sudan, champions in 1970 and playing in their first major tournament since 2012, finished third in the table, collecting one point and scoring just one goal.

Egypt have now reached the knockout stages in five of their past six appearances at the Nations Cup.

They came into this fixture knowing a draw would be enough to secure their progression while Sudan needed victory to keep their hopes alive.