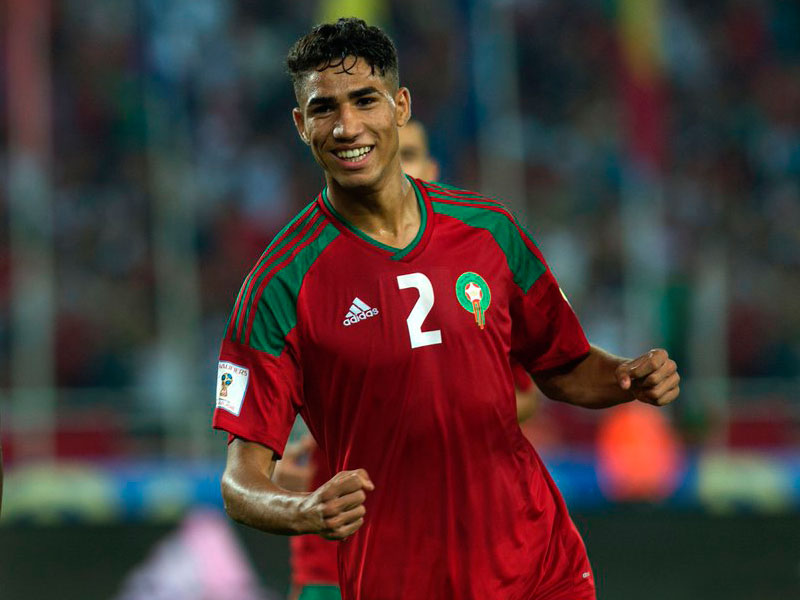 Morocco twice came from behind to draw 2-2 with Gabon as both teams qualified from Group C for the knockout stages of the Africa Cup of Nations on Tuesday, January 18th, 2022.

Paris Saint-Germain defender Achraf Hakimi hit a stunning free-kick six minutes from the end to save Morocco from an upset by a Gabon side which had eight players ruled out due to COVID-19 infections, including captain Pierre-Emerick Aubameyang.

Jim Allevinah’s goal put Gabon ahead at half-time but former Southampton forward Sofiane Boufal equalised with a 75th-minute penalty, only for Aaron Boupendza to put Gabon back in front in the last 10 minutes.

Morocco will stay in the Cameroonian capital for their next game, against the best third-placed side from either Group A, B or F, on 25 January.

Gabon, meanwhile, will face Burkina Faso in Limbe as both sides kick off the Round of 16 on Sunday 23 January.