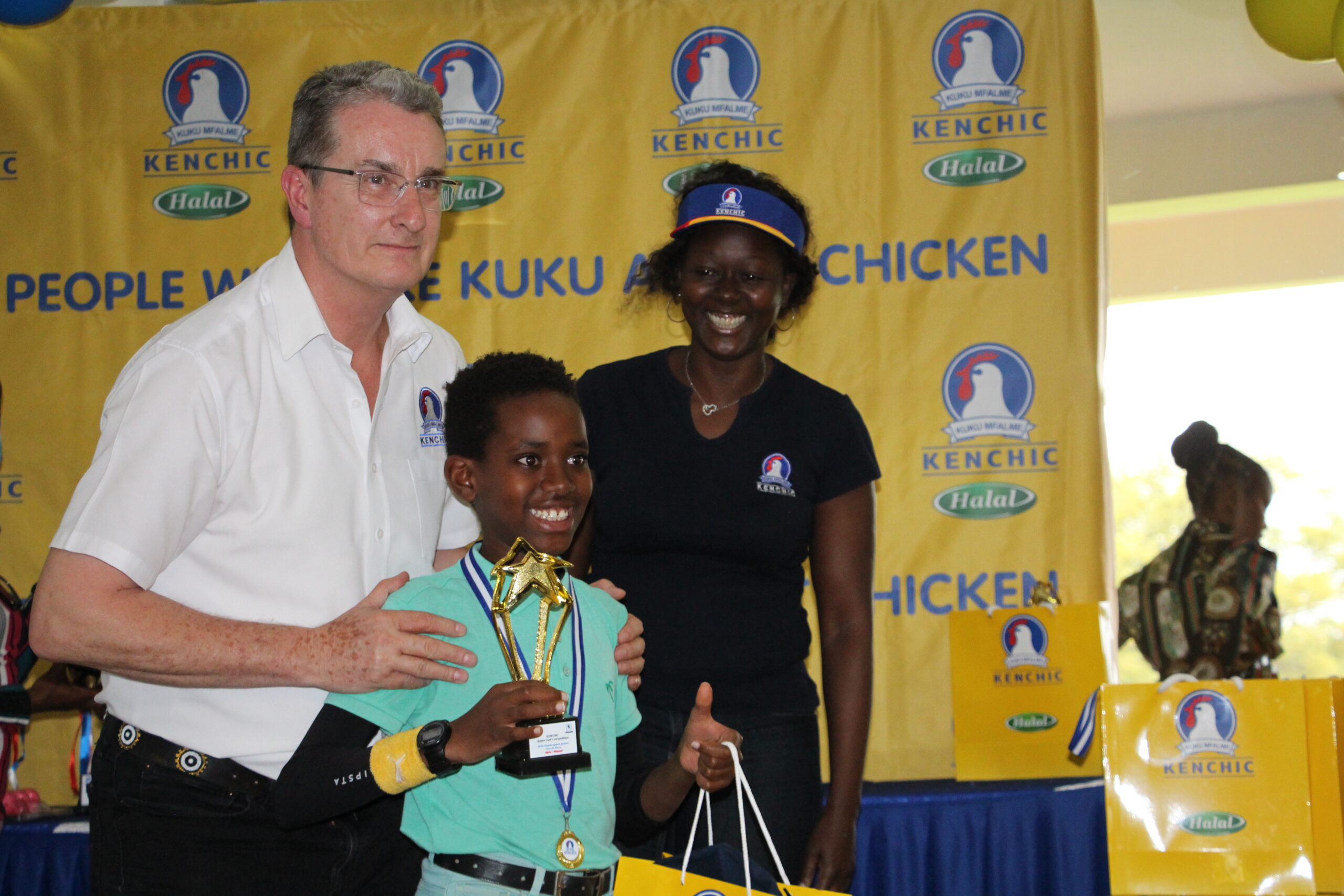 At the same time, Kai Henry Mukumbu staged an impressive show on the fairways to lift the hotly contested 7-8 years category which was a nine-hole duel.

Muthomi’s father, Robert was impressed with her daughter’s performance in the championship that attracted 137 junior players from across the country.

“This victory means a lot to us as a family. It is proof that Kanana is progressing in the game,” said Robert. This was the second major win for Muthomi who emerged as champion in the African Junior Challenge Championship in South Africa in 2019.

While relishing his win, seven-year-old Mukumbu said it was constant practice on the range that catapulted him to victory in his age group. “I’m proud of myself, I practiced twice in the week before I came for the tournament and that extra effort has paid off,” said Mukumbu who is in PP2 at Thomas Back Primary School in Nairobi.

“I want to thank my parents for introducing me to golf. Apart from planning to be a pro in the sport, I want to be a firefighter when I grow up,” he added.

Mukumbu’s father, Josiah Mwangi, said they only practice at weekends when schools are opened but do lots of exercises on holidays.

“My son started playing golf when he was three, he has had amazing progress since then, we are happy with his victory,” said Mwangi.

In other results, Cynthia Auma scored 113 gross to lift the girls 14 and above category as Kiyule Kivuvani (101 gross) emerged boys’ champion in the same group.

Andy Gathere (67) and B.Wanjiru (69) won the boys and girls under 13 categories respectively.

The players who took part in the age group contests also engaged in golf trivia which sharpened their skills in the sport.

Kenchic Limited Head of Operations and Processing, Philip Carolan, said the event unearthed talents that need to be nurtured.

“We are open to ideas on how to improve junior golf competition because these youngsters are the future Kenya Open Champions,” he noted.

“We have planned a series of championships across the country with our next events planned in the coming months,” he added.

“This shows the future of golf in the country is very bright. The JGF will work for hand in hand with Professional Golfers of Kenya to improve the game across the country,” said Ngala.

6-years and below winner: Theo Kyle