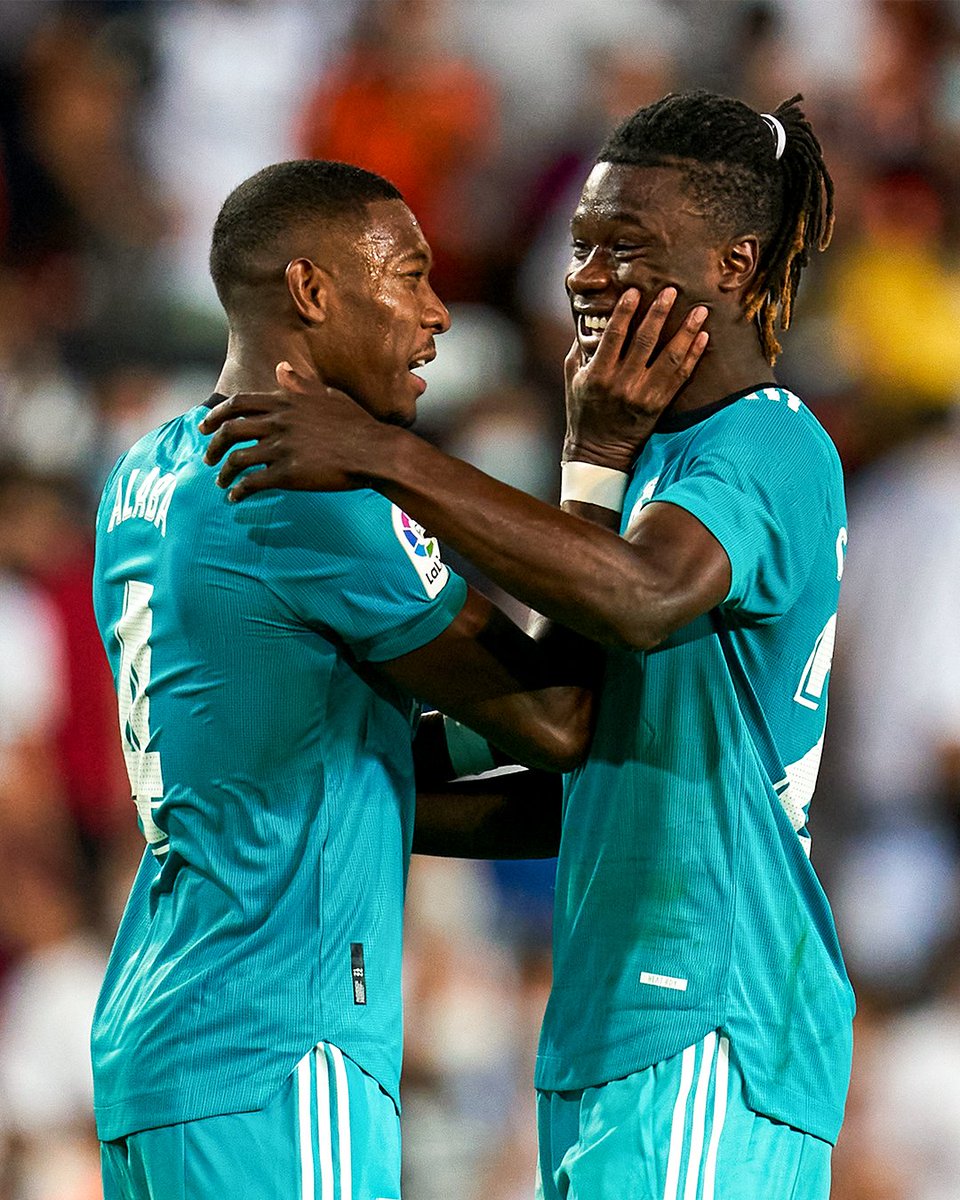 From parents to children and grandparents to grandchildren, the passion for the white of Real Madrid and the red and white of Atlético Madrid is passed down from generation to generation.

This makes the Madrid derby one of the most special fixtures of every LaLiga Santander season.

Each year, the Spanish capital is split into Colchoneros and Merengues as these historic rivals and title contenders meet on the pitch. Over the decades, some of the very best footballers in history have taken part in this game.

On December 12, the next edition of the Madrid derby will take place at the Estadio Santiago Bernabéu.

With both Real Madrid and Atlético Madrid having strengthened their squads in the summer, this means there are various new arrivals who will have their first taste of the Madrid derby this weekend. They’ll look to leave their mark on one of the season’s biggest games, a match that could also prove key in determining the destination of the LaLiga Santander trophy. 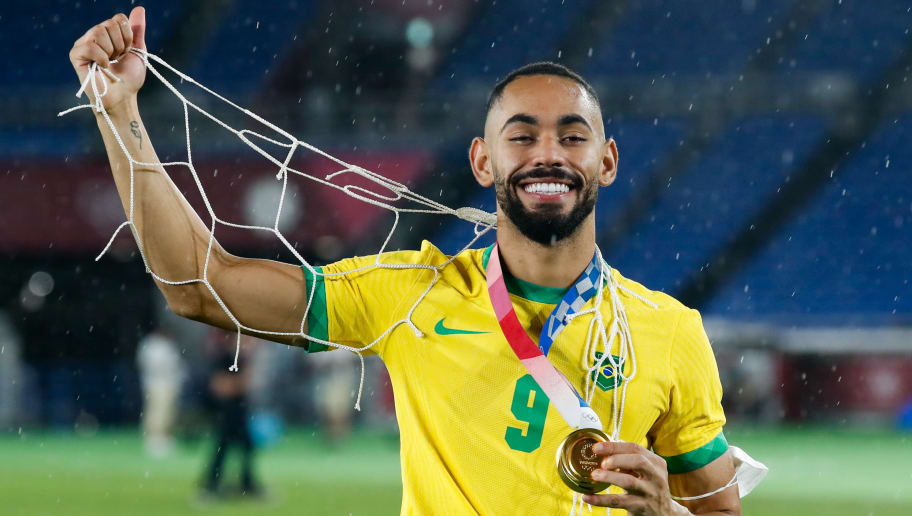 Eduardo Camavinga is enjoying a very good first half of the LaLiga Santander season. At the age of 18, he is a key part of Real Madrid’s plans for the present and for the future. With his quality and energy, Camavinga is already earning a place in the hearts of Real Madrid fans and, above all, in Carlo Ancelotti’s plans. The midfielder immediately stood out when he debuted in Spanish football’s top division, scoring a goal just after coming on. Now, he’ll hope to have a happy debut in the Madrid derby.

Some footballers have a natural instinct for leadership and this is the case with David Alaba. At the age of 29 and with more than 10 seasons at the top level of world football, the versatile defender has already taken command of the Real Madrid back line. From the very first moment he put on the white shirt, the Austrian has demonstrated that he is a player who can win titles. Already a key member of Ancelotti’s line-up, Alaba has particularly stood out in the biggest matches, even scoring a wonder goal on his Clásico debut. He’ll hope for a similar impact in this Madrid derby.

Rodrigo de Paul is the kind of player who can bring Diego Simeone’s ideas to life on the pitch. The Argentine is a complete midfielder and arrived in the summer to further strengthen the squad that had just won the LaLiga Santander championship. The summer signing has brought hard work, supreme effort, an ability to win back the ball, technical quality and the creation of chances to the team.

Another player who signed for Spain’s defending champions in the summer was Matheus Cunha, who landed in the Spanish capital after winning the gold medal with Brazil at the Summer Olympics. He has arrived with the ambition of fitting in to one of Europe’s strongest attacks and he is starting to settle in to the side. He has made the most of his opportunities so far, scoring three LaLiga Santander goals already, including one in each of his last two appearances. Arriving to the derby in good form, the Brazilian could be one of the ones to watch in this Sunday’s match.