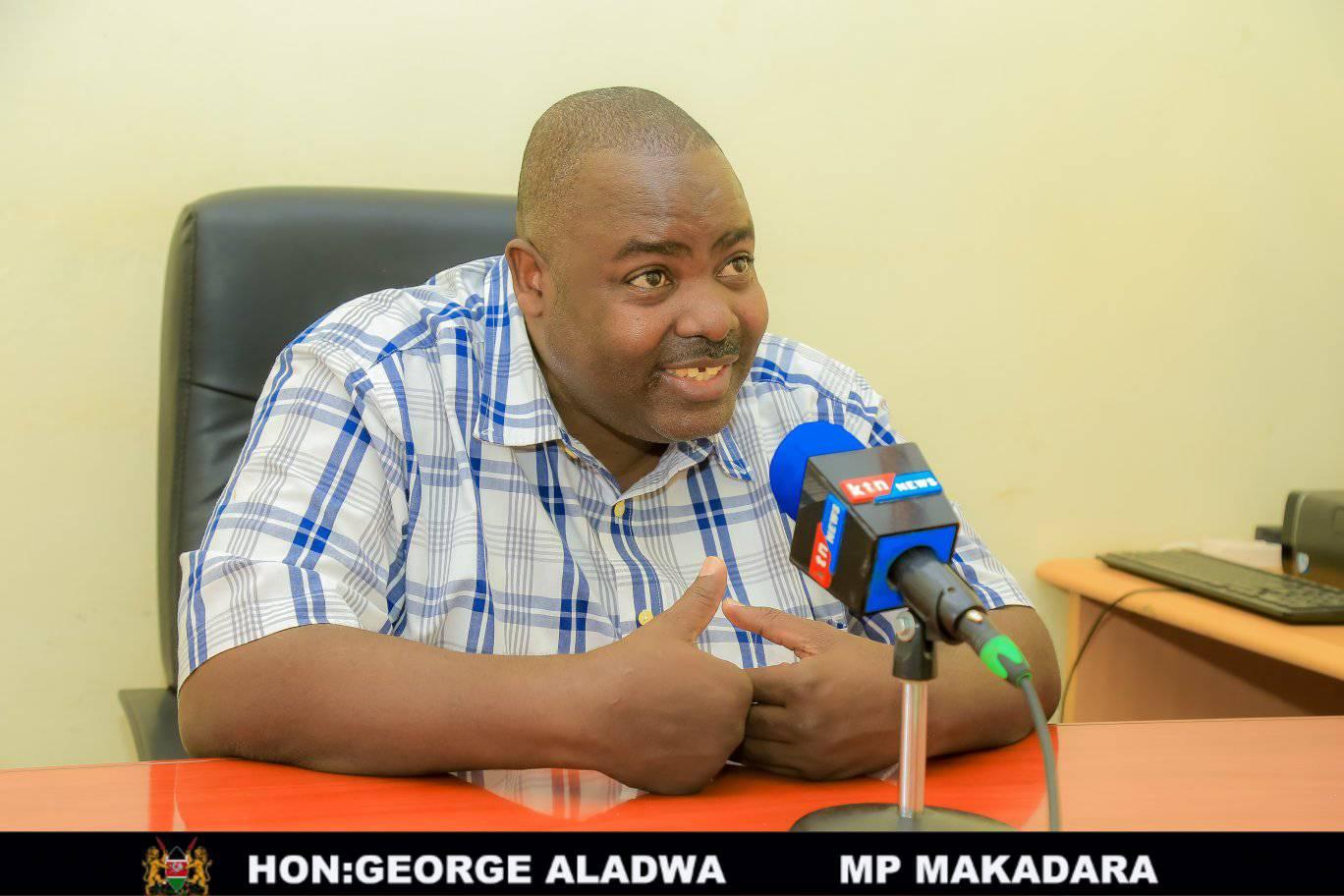 Aladwa Opts out of Makadara Race For Nairobi Governorship

Makadara Member of Parlaiment (MP) George Aladwa has declared his interest to vie for the Nairobi Governorship in the forthcoming 2022 general elections.

Aladwa who implored on the opposition chief and Orange Democratic Movement (ODM) party leader to give him a government job if he ascends to the presidency on sensing defeat in the parliamentary seat has now shifted focus to the gubernatorial seat.

“Baba anything can happen in the Makadara parliamentary race and am therefore appealing to you not to forget me but consider for a government job once you make to State House as the president of the Republic of Kenya in 2022,” said Aladwa during a meeting between Raila and Nairobi ODM leaders last month.

On the gubernatorial race, Aladwa said the ODM candidate in the forthcoming elections must be from the Luhya community.

“As the ODM Nairobi branch chairman we have agreed with Raila that the Orange party will field a Luhya,” he said. 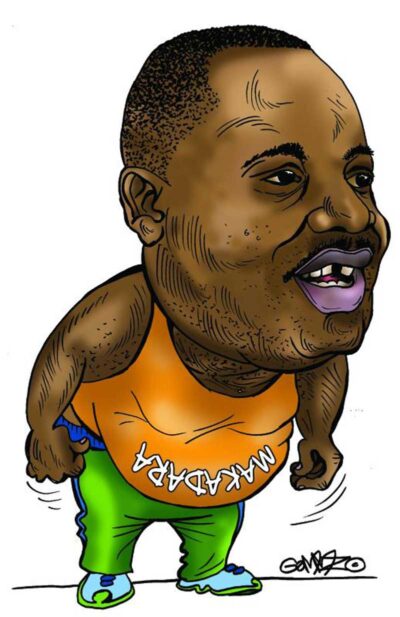 He added:”On that note am declaring my interest to run for Nairobi gubernatorial post.”
Aladwa said he is ready to face Westlands MP Tim Wanyonyi who has already launched his bid for the post on an ODM ticket.

“I wish Tim well but he should know that it will not be a walk in the park and should be prepared to face me in the ODM nominations,” said Aladwa.

The entry of businessman Anthony Waithaka aka Anto into the Makadara parliamentary race aroused a lot of excitement among the voters in the constituency and has caused Aladwa sleepless nights hence his decision of shifting focus to Nairobi’s governorship race.