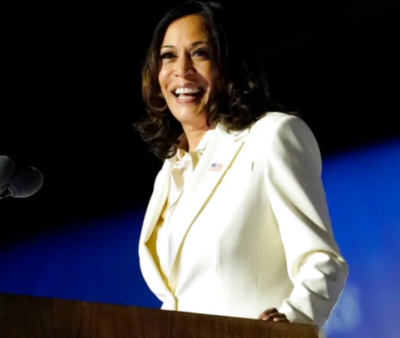 The white house press office has confirmed today Friday 19th November that president Joe Biden is using section 3 of the 25th Amendment to temporarily transfer his presidential power ahead of a medical procedure.

The Amendment was enacted after John F. Kennedy’s assassination which lays down that a president or vice president can be replaced in the event of death, removal, resignation or incapacitation.

Kamala Harris will be the one privileged to hold the position as acting president of the United States after the president temporarily transferred his presidential powers to her before going for an annual medical check-up which involves possible sedation.

“Whenever the President transmits to the President pro-tempore of the Senate (the vice-president) and the Speaker of the House of Representatives his written declaration that he is unable to discharge the powers and duties of his office, and until he transmits to them a written declaration to the contrary, such powers and duties shall be discharged by the Vice President as Acting President,” section 3 of the 25th Amendment says.

President Biden will take back his powers through a similar declaration.

Biden drove to medical center in the Washington suburbs Friday early for his first routine physical exam as president.

The procedure includes colonoscopy (colon cancer screening) which most people feel more comfortable going through the procedure under sedation.