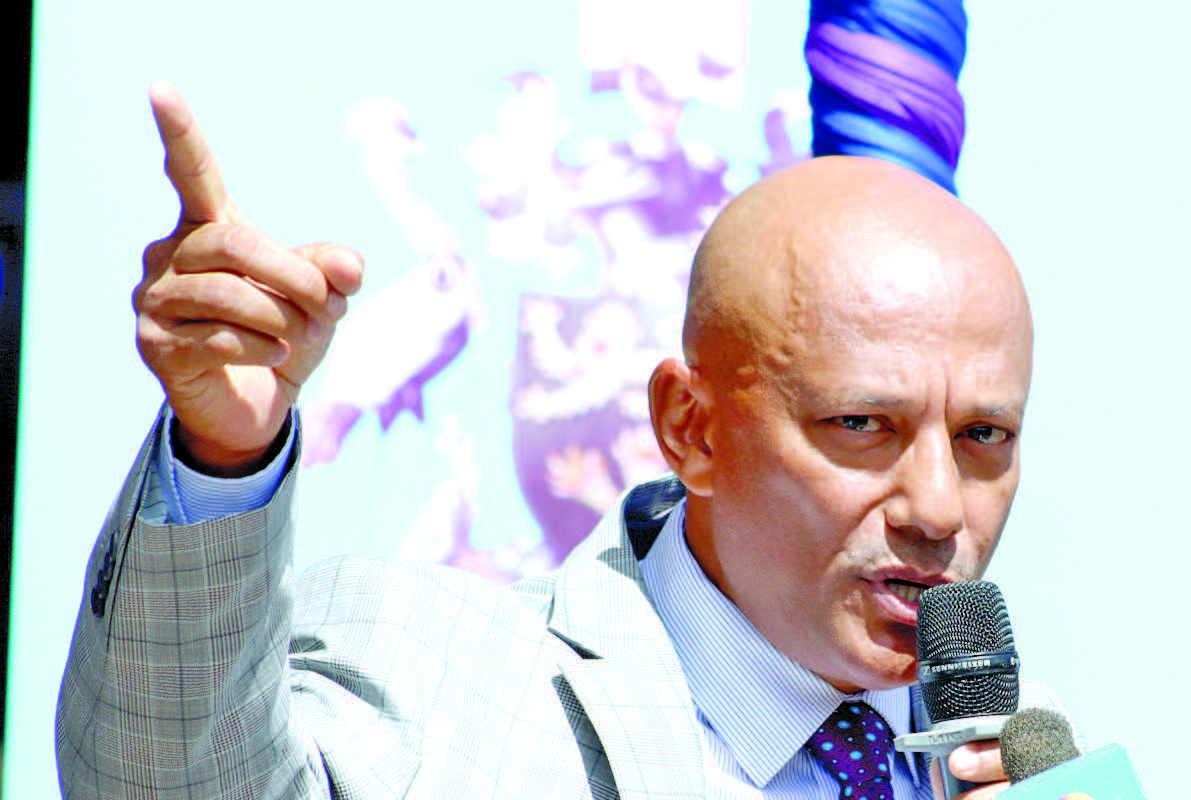 The Ethics and Anti-Corruption Commission (EACC) has opposed the nomination of Paul Mutunga Mutungi as the Nairobi County Deputy Governor.

has written a letter to

In the letter dated November 29, 2021 addressed to Nairobi County Assembly Speaker Benson Mutura, undersigned by EACC boss Twalib Mbarak, the agency cites a pending graft case against Mutunga as the key reason for their stance.

“The commission wishes to bring to your attention that the nominee was charged in Milimani Anti-Corruption Court, file number ACC8/2019 with corruption offences committed in Nairobi County Government, which include unlawful acquisition of public property, money laundering, conspiracy to commit an offence of corruption and dealing with suspect property,” said Mbarak.

“In view of the above, the commission objects to the nomination of Mutunga as the Deputy Governor, and advises the Assembly and Governor to reconsider the nomination,” Mbarak said.

EACC says its advice to the county government is supported in law, as the agency is mandated to scrutinise public appointees for integrity.

The 2019 case that the EACC referred to in its letter, is in relation to the suit filed against Mutunga and 13 others, including former Nairobi Governor Evans Kidero, who is accused of graft relating to the payment of Sh68 million to a legal firm.

On November 25, Nairobi MCAs approved his nomination. Eighty-nine (89) ward representatives out of 122 voted in favour of his appointment.

Omtata argued that the nomination, vetting and approval of Mutunga was a nullity because it was done without him seeking clearance from the Independent Electoral and Boundaries Commission (IEBC).

The petitioner also argued that Mutunga, being a person facing active criminal charges in the Anti-Corruption and Economic Crimes Division of the High Court, was ineligible for appointment as Deputy Governor.