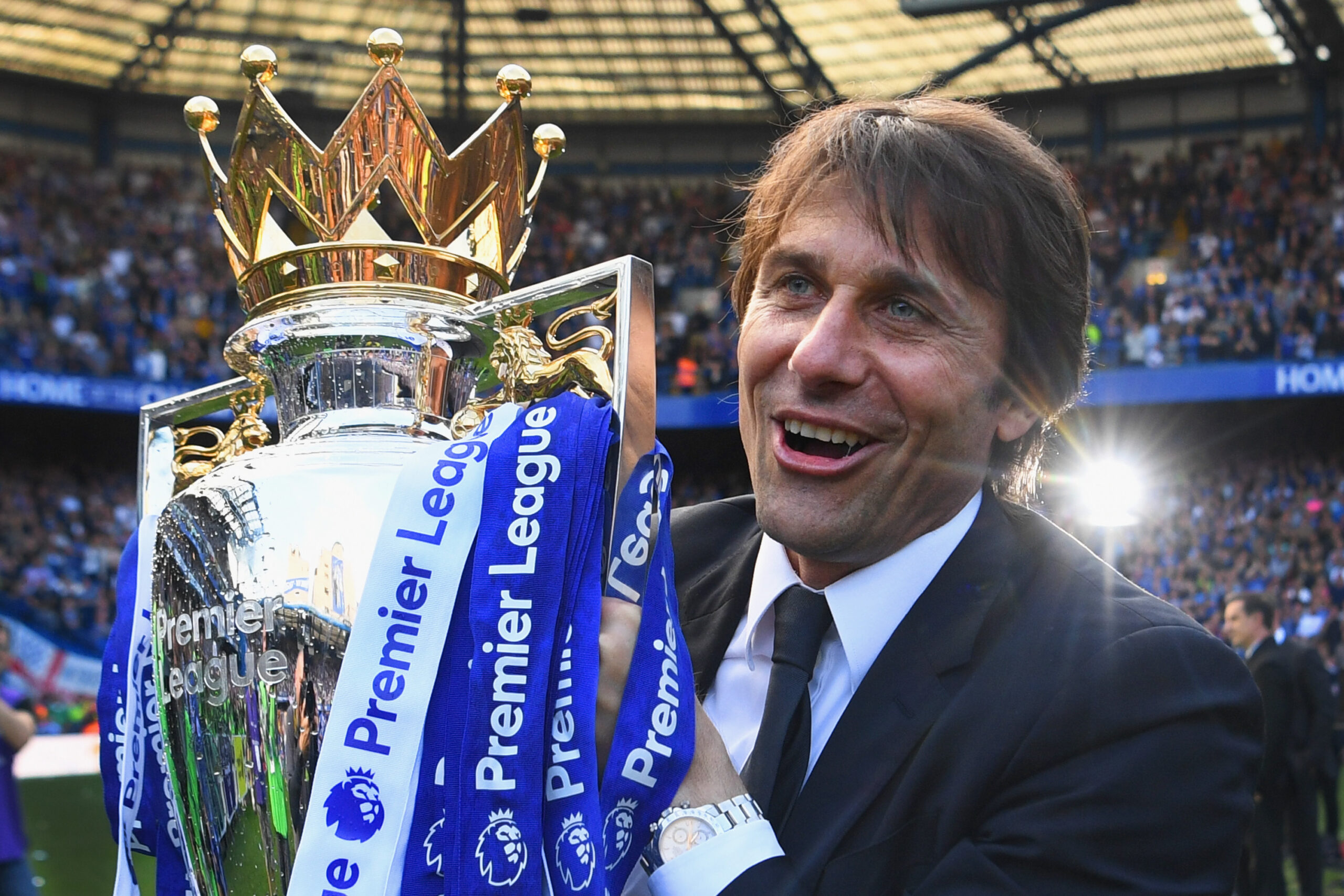 The Premier League club sacked Nuno Espirito Santo on Monday after just 17 games, with Spurs eighth in the table.

Tottenham says there is “an option to extend” 52-year-old Conte’s deal with them.

The Italian returns to London after winning the Premier League in his first season at Chelsea (2016-17) and the FA Cup in his second before being sacked in 2018.

He then led Inter Milan to their first Serie A title in 11 years before leaving the club in May.

Conte had been in charge for two years and Inter said it was a mutual decision to end his contract with one year remaining.

The former Juventus and Italy coach was then in talks with Tottenham in the summer about becoming Jose Mourinho’s successor.

But negotiations were halted before Spurs appointed ex-Wolves boss Nuno at the end of June, with the Portuguese boss, 47, lasting just four months.

Newer Post
“It was one night stand, we used protection and she refused to take a DNA test,” Erick omondi address claims he is a deadbeat father.
Older Post
Ronaldo Rescues Man United From Uefa Defeat in Italy