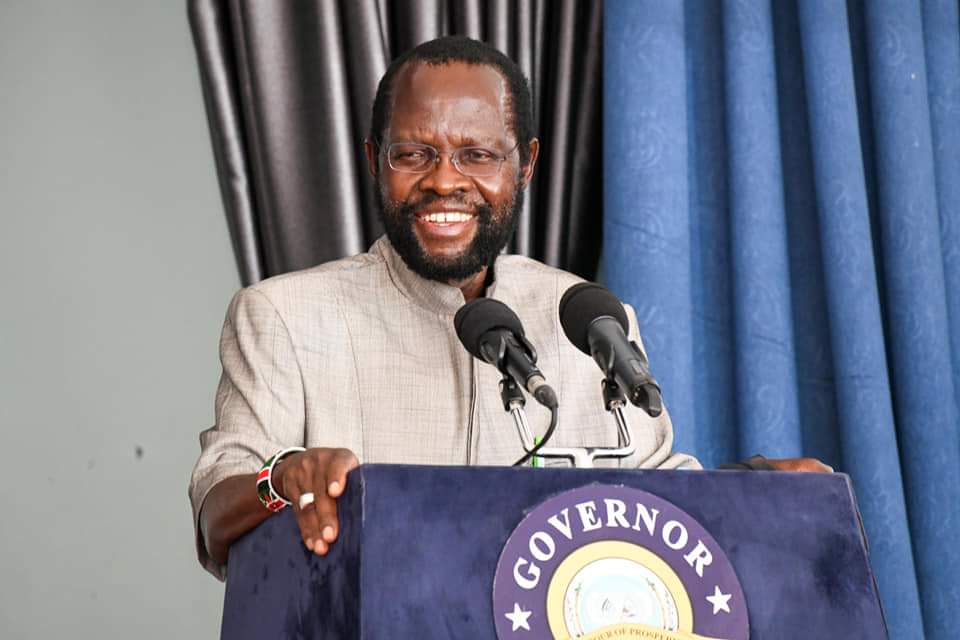 According to Anyang’ Nyong’o bottoms up is an outdated phrase that has been used for ages to the point that it is now tasteless.

“Hackneyed phrases. Words that have been used for ages that finally no-longer mean anything because from what I know, from the development economics that had been preached by the world bank multi-lateral organizations, NGOs and so on for so long; the word bottoms up has been used to the extent that it no-loner means much.” Said Anyang’ Nyong’o.

The first term Kisumu governor also demonstrated that the phrase has been overused even in places of training, hence not a unique idea by all standards.

“Even if you go to a management training, a trainer will tell you am going to use a bottoms up approach by beginning by asking you questions before I give the answers because i want to start from the bottom to up. So it is an overused cliché.” He reiterated.

In the meantime, bottoms Up economic model approach has been facing it rough from Kenyans who are confused following strange explanations from close allies of the deputy president William Samoei Ruto.

Specifically, Kenyans recently took offense with Kandara member of parliament Alice Wahome after she stammered and gave a completely upside down explanation that could not be understood even by a PHD graduate.

Asked what this economic approach was in an interview with Citizen TV, this is what Alice Wahome said: ” By working from the bottom down. From up to from top to bottom.”

Kikuyu legislator Kimani Ichungwa equally had a rough time explaining what the bottom up approach was after he was put to task to explain the same.

At the same time, the Jubilee Secretary General Raphael on Wednesday tore into Ruto’s bottoms up economic model terming it literally a person’s behind facing upwards.

Speaking in in Ndakaini during an event organized by artists to express gratitude to the government for waiving taxes on their Skiza tunes earnings, Tuju made a tongue-in-cheek remark wondering whether ‘bottoms-up’ refers to a person’s behind; “Lakini hii maneno ya bottoms up economy… Labda Peter Kenneth ungetafsiri… What is it in swahili? Matako Juu? asked Tuju.