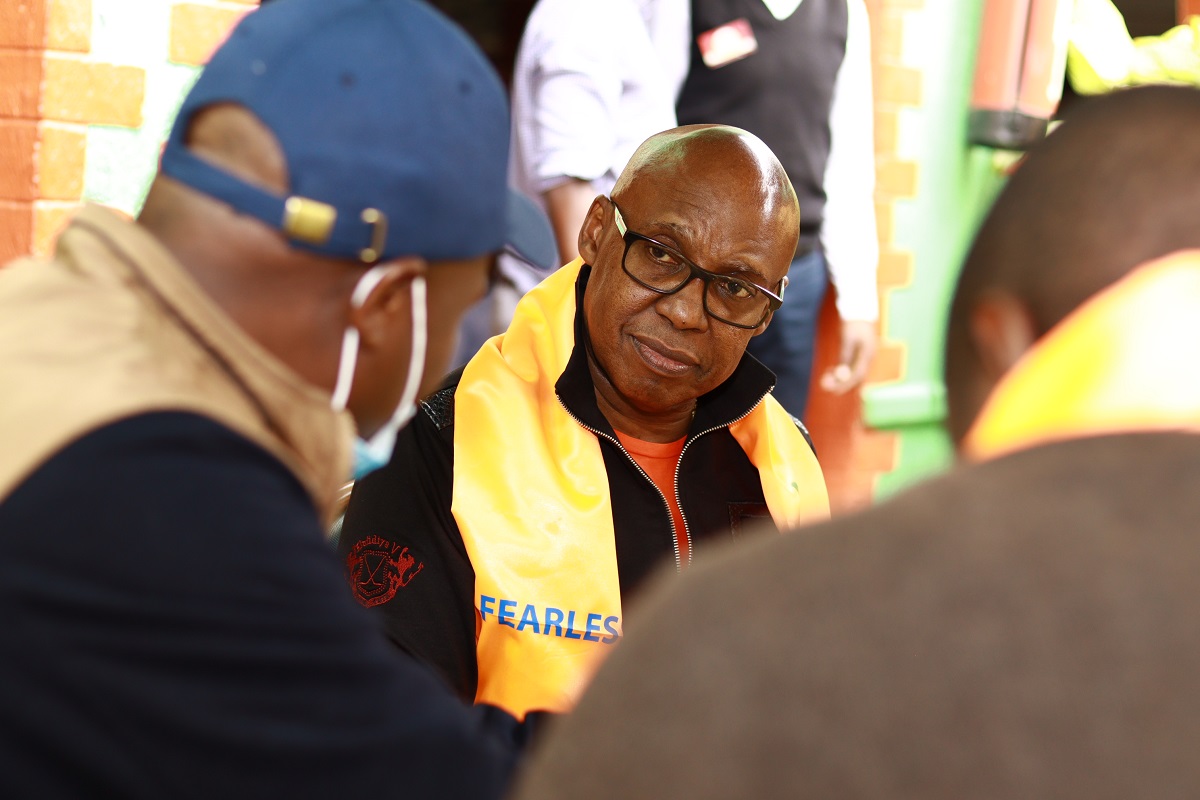 A warrant of arrest has been issued against businessman Jimi Wanjigi by a Nairobi court on Tuesday, January 18, 2022.

Milimani Principal Magistrate Bernard Ochoi further issued sermons to his wife and five others accused of conspiring to commit forgery.

He said police has tried to reach out to them, but their phones are switched off. He also said he wants other government agencies to assist in arresting the suspects.

But the Magistrate considered the application filed by the police and said that all other accused persons might not be aware that they are required in court.

He noted that the accused persons were not bonded and so they need to be summoned.

According to the charge sheet, Wanjigi and seven others are accused that between April 9, 2010, and June 5, 2018, at an unknown place within the country, conspired to forge a title deed for land dated July 20, 1993, under the name of Horizon hills limited.

They face another count of forging the title deed for land measuring 0.3314ha under the name of Dodhia Foam Limited, purporting it to be a genuine and valid deed issued and signed by a surveyor G.S. Gitau.

The eight are also accused of forging a grant contrary to law on the same dates and place.

The case will be mentioned on January 24.

The police raided the offices around 9: 30 pm and as per CCTV images, they were still at the premises as of 10:30 pm.

Comedian Eric Omondi who was in a meeting with Wanjigi at the offices at the time of the raid said the officers were from the elite group flying squad.

“Flying squad wako kwa gate na sisi tuko ndani meeting( Fly squad are at the gate and we are inside holding a meeting,” he wrote on his social media handle.

The office hosts official activities of Kwacha Group of companies and is located off General Mathenge Road in Parklands.

It also coordinates Wanjigi’s campaign activities. The businessman is eyeing the presidency.