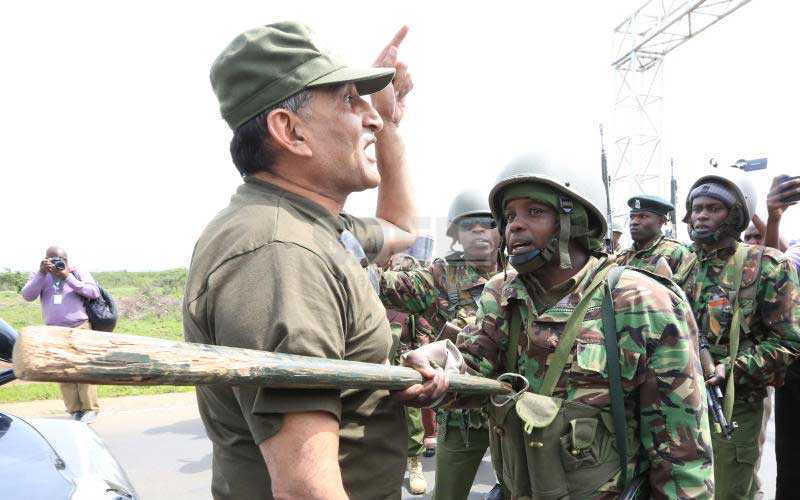 Led by former Embakasi South MP Irshad Sumra in a letter addressed to the Director of Public Prosecution (DPP) called on the authorities to investigate and take action against the senator as his words are criminal, unconstitutional and violated Mishra’s human rights.

“It has come to my knowledge that during a United Democratic Alliance (UDA) rally in Uasin Gishu, that the Kericho Senator Aaron Cheruiyot made racial remarks about Honourable Swarup Mishra,” said Sumra.

He said the remarks exceeded the constitutional threshold  protected by Article 33 which protects free speech which states categorically that freedom of expression does not extend to propaganda for war, incitement to violence, hate speech, advocacy for hatred and discrimination under Article 27 of Kenya’s constitution.

Sumra on behalf of the Asian community is pointing an accusing finger  at Cheruiyot  for remarks he made in Kipsigis dialect during the UDA rally attended by the Deputy President (DP) William Ruto. 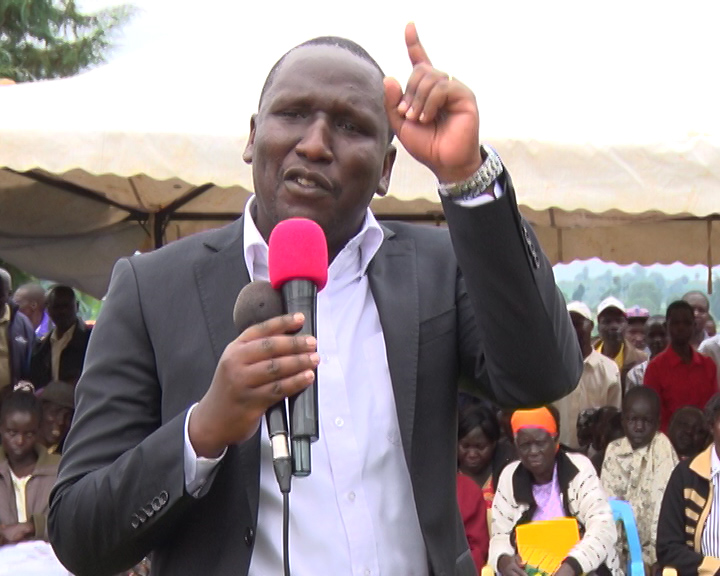 The senator is accused of making the remarks during United Democratic Alliance (UDA) rally in Eldoret on January 8, 2022 where he allegedly spoke in Kalenjin castigating the locals for electing Kesses MP Mishra Swarup Ranjan aka Kiprop in 2017 calling the MP an Indian and telling voters to reject him come August 9 during the general elections.

He allegedly questioned how the MP of Indian descent came to Eldoret in 1997 with only one trouser and a bag and has now built a business empire.

“Indeed the Senator for Kericho has failed to respect the rights of the Asian community in Kenya by making derogatory remarks about Honourable Mishra  Swarup Ranjan, Kesses MP,” he said.

Sumra said the Asian community  is recognized as the 44thtribe in Kenya saying they contribute  towards employment opportunities in the country, towards social social welfare industrialization and are among the highest taxpayers in the country.