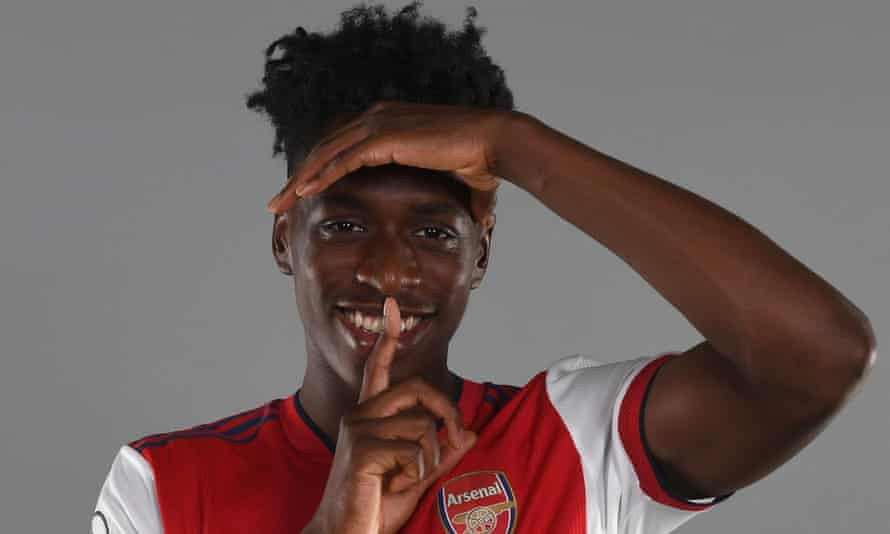 Arsenal have completed the transfer of Albert Sambi Lokonga from Anderlecht for a fee believed to be worth in the region of £18million. 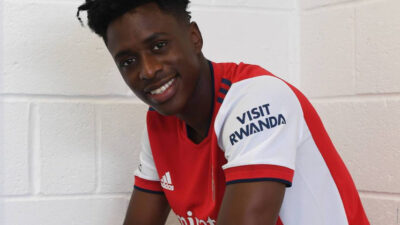 The 21-year-old joins Arsenal on a long-term contract after making 78 appearances for the Belgian club, where he played under former Manchester City captain Vincent Kompany.

“It’s a big move because I have been playing for Anderlecht for 10 years so it’s going to be my first big move to another country,” Lokonga told Arsenal’s website.

“It’s a big step, but I feel confident because we have to be. In the football world, you have to feel confident about yourself, but I’m looking to play in this league and I can’t wait to start.”

When asked if he prefers to play as a box-to-box midfielder or in a more attacking role, Lokonga added: “I can play both.

“I can play as a six and I can play like a box to box, but people say that I’m better in the six position.”

He is expected to travel to Florida with the rest of the squad on Wednesday for their pre-season training camp.

Lokonga becomes Arsenal’s second signing of the summer transfer window after Portuguese defender Nuno Tavares, who joined the Gunners from Benfica in a deal worth around £8m.