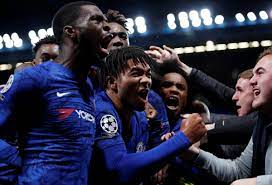 Uefa Champions League champions and Arsenal progressed to the quarter finals of the English Football League Carabao Cup after easing past their Premier league rivals on Tuesday, October 26th, 2021.

Chelsea beat Premier League rivals Southampton on penalties to progressed to the quarter-finals of the Carabao Cup after a 1-1 draw as Arsenal pipped Leeds United 2-0.

Reece James scored the decisive spot-kick for Chelsea after Theo Walcott and Will Smallbone failed to hit the target with their efforts for the Saints.

It is the second time this season in the League Cup that Chelsea have needed penalties to progress after they edged Aston Villa 4-3 in the previous round, but ultimately they got the job done. 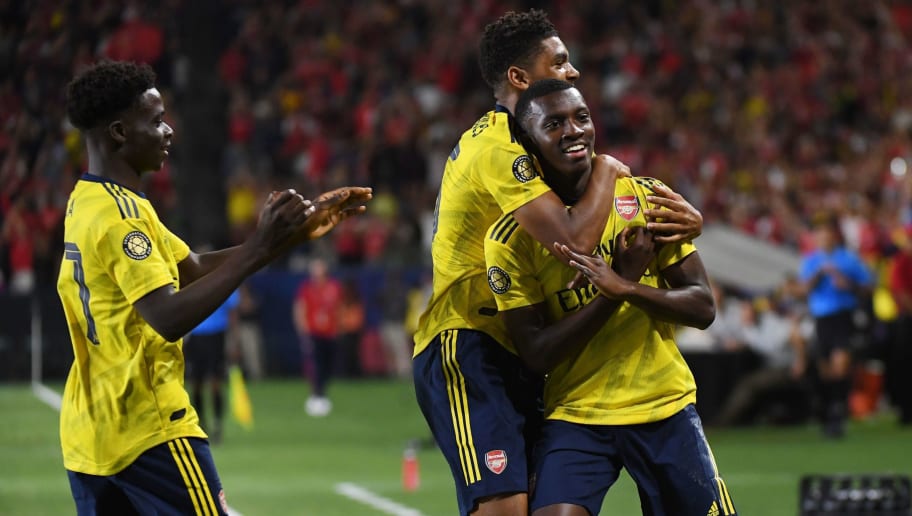 Meanwhile, Calum Chambers scored with his first touch after coming on as a substitute to help Arsenal secure a 2-0 victory over Leeds in the fourth round of the Carabao Cup.

Just 23 seconds after replacing Ben White – who Arsenal boss Mikel Arteta revealed after the game had been struggling with illness – Chambers made an instant impact heading Nicolas Pepe’s knockback inches over the goal line despite the best efforts of goalkeeper Illan Meslier (55).

The Gunners made the game safe when former Leeds loanee Eddie Nketiah.

Nketiah, who made just two league starts in 17 appearances for Leeds during the 2019/20 season before having his loan spell cut short at Elland Road, pounced on Liam Cooper’s poor defensive header before lifting the ball over the onrushing Meslier.

The Gunners, who extend their unbeaten run in all competitions to eight games and Chelsea, will now wait to see who they will face in the last eight when the draw is made on Saturday, October 30th, 2021 as from 12.30pm EAT