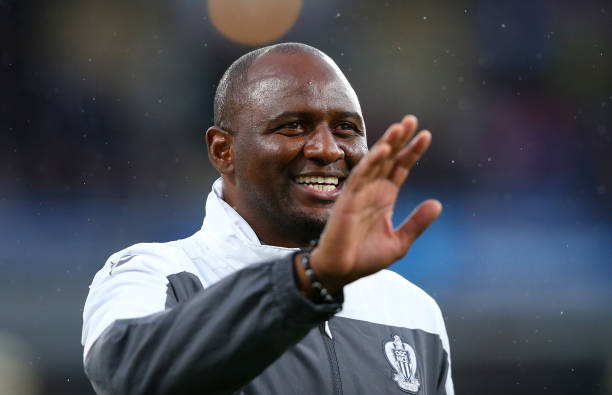 French forward Odsonne Edouard, a deadline-day signing from Celtic, introduced himself to the Selhurst Park faithful in fine fashion by netting twice on his debut.

Edouard turned in Zaha’s cross 28 seconds after coming on and then steering in Conor Gallagher’s pass.
Wilfried Zaha set the Eagles on their way, rolling in from the spot after Ben Davies was penalised for handball, before substitute Edouard added a second and third late on.

The result moves Palace up to 11th in the table and it was no more than they deserved after a dominant display against the league leaders.