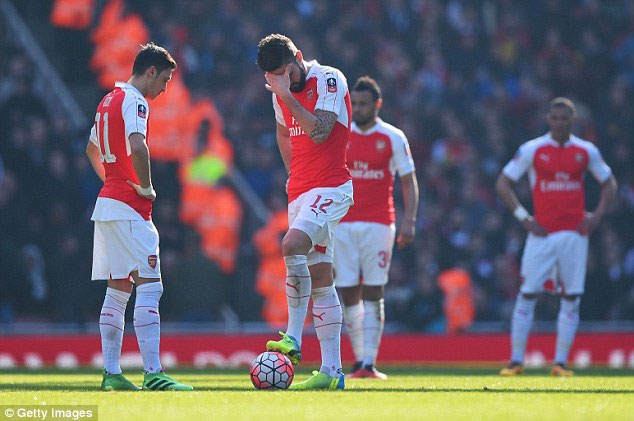 Arsenal will play Europa League football next season after finishing fifth in the English Premier League, despite wining 5-1 win over Everton at the Emirates Stadium on Sunday, May 22nd, 2022.

Gabriel Martinelli slotted home from the penalty spot on 27 minutes after VAR adjudged Alex Iwobi had blocked a shot with his arm.

Arsenal doubled the advantage from a set piece, with Martinelli flicking on to Eddie Nketiah to head home.

Dutch international on loan from Manchester United Donny van de Beek pulled one back on the stroke of half-time to make for an interesting second half.

Cedric restored the hosts’ two-goal cushion to make it 3-1 after finishing sublimely from Bukayo Saka’s corner and Gabriel Magalhaes added a fourth on the hour mark, before Martin Odegaard sealed the rout.

Arsenal only went into the final day with only a slim chance of securing a top-four place and Tottenham’s 5-0 win over Norwich City confirmed they have missed out.