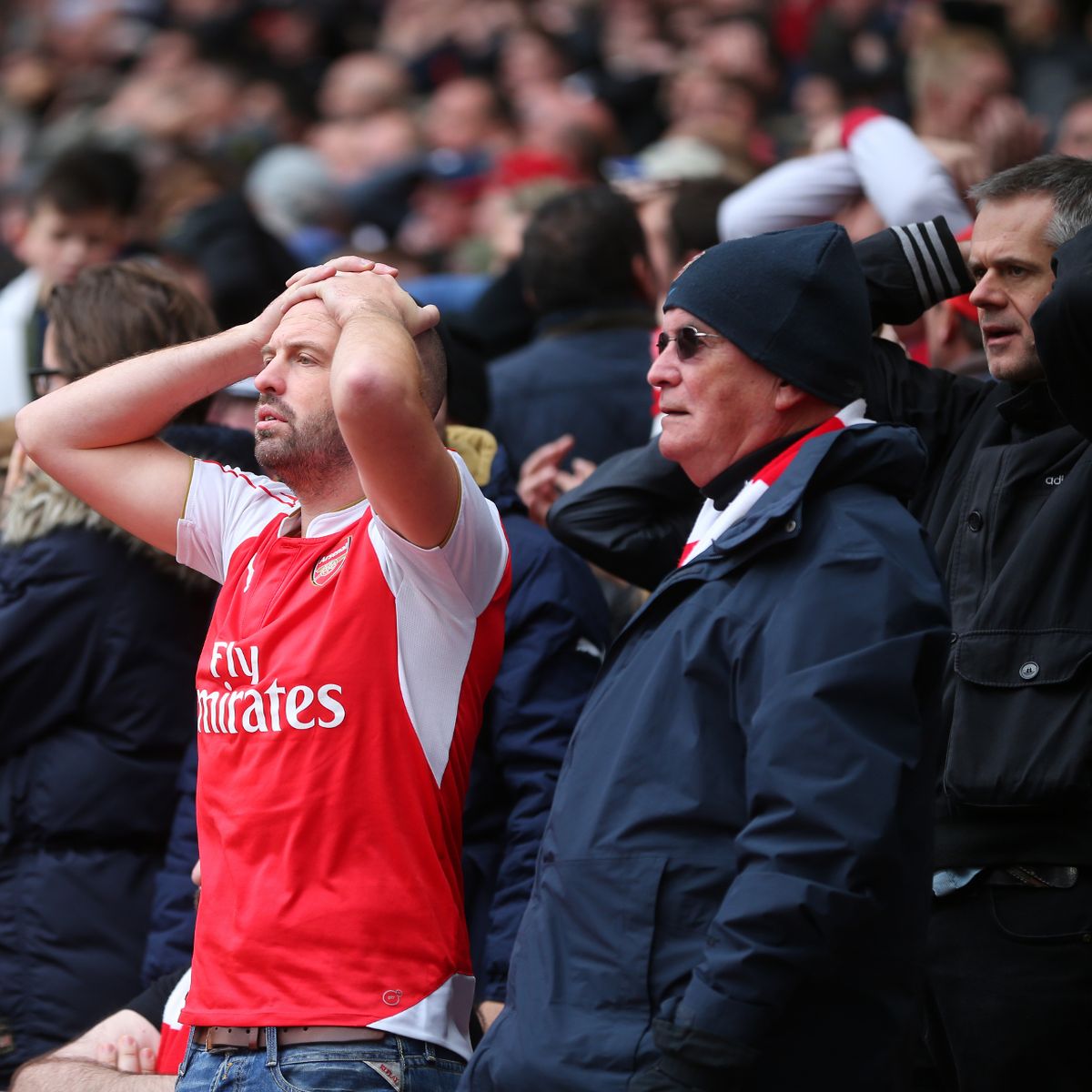 Arsenal’s hopes of qualifying for the Champions League hang in the balance after losing 2-0  to Newcastle United at St James’ Park on Monday, 17th, 2022.

The Gunners went into the game knowing a win – combined with another three points at home to Everton on the Premier League’s final day on Sunday – would guaranteed their return to the competition for the first time since the 2016/17 season.

But Mikel Arteta’s side were second best throughout at Newcastle, who moved up to 12th position thanks to Ben White’s second-half own goal and Bruno Guimaraes’ late strike.

Arsenal will now need to beat Frank Lampard’s Toffees at the weekend and hope Tottenham lose at bottom side Norwich, given their north London rivals are two points better off and have a far superior goal difference.

Arsenal’s defeat also ensures Chelsea – who are four points clear of their London rivals – will finish in the top four for a sixth season in a row.

It has been a demoralising turnaround for the Gunners, who this time last week were firmly in control of fourth place thanks to a four-point lead over Spurs with just three matches left to play.

“It was a really difficult night to swallow,” Arteta told Sky Sports. “Newcastle deserved to win the match comfortably. They were much better than us from the beginning to the last minute. We had nothing in the game.