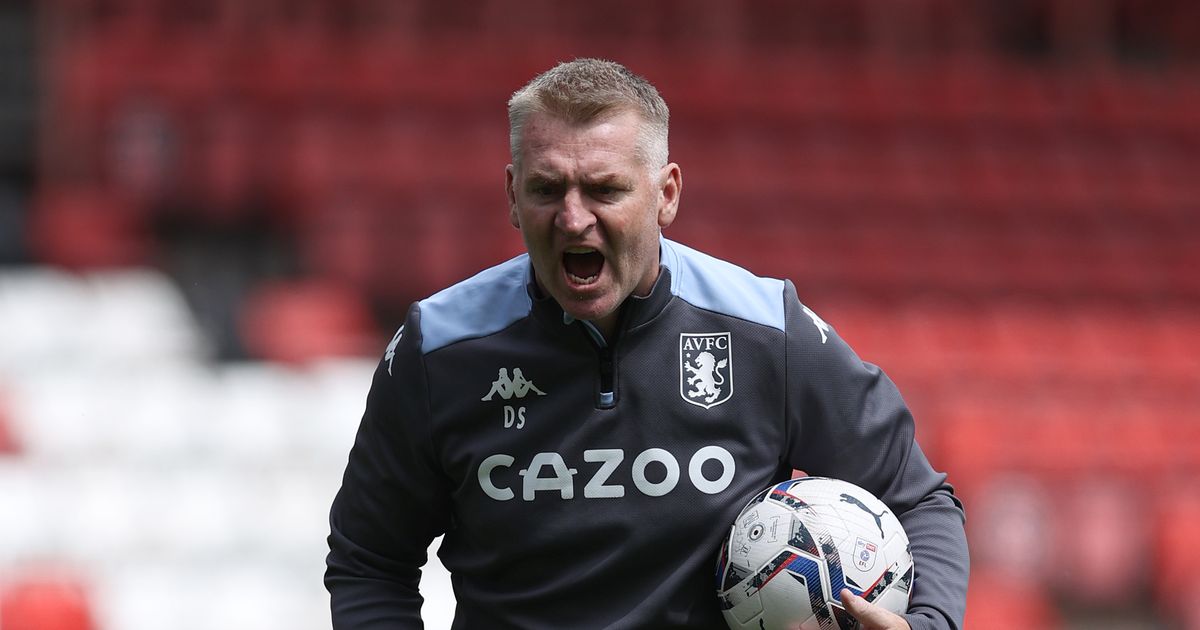 Dean Smith has been sacked as English Premier League (EPL) side Aston Villa manager after three years in charge.

The club have not won since they defeated Manchester United on 25 September, picking up just 10 points from the first 11 games of the season.

It is their worst losing run since January to February 2017 in the Championship. Villa are 17th in the league, two points above the relegation zone.

Smith is the fifth managerial change in the top flight this season with Tottenham sacking Nuno Espirito Santo on Monday and Norwich dismissing Daniel Farke late on Saturday.

Watford sacked Xisco Munoz in October, while Steve Bruce left his role as Newcastle manager by mutual consent on 20 October.

There were just four managerial changes in the whole of last season.

“This year we have not seen the continuous improvement in results, performances and league position which we have all been looking for,” Villa chief executive Christian Purslow said.

“For this reason we have decided to make a change now to allow time for a new head coach to make an impact.”

Villa say the process to replace Smith has started but they will not rush into an immediate appointment – however, it is understood that Denmark coach Kasper Hjulmand is a name of interest to the club and is admired by fellow countryman, Villa’s sporting director Johan Lange.