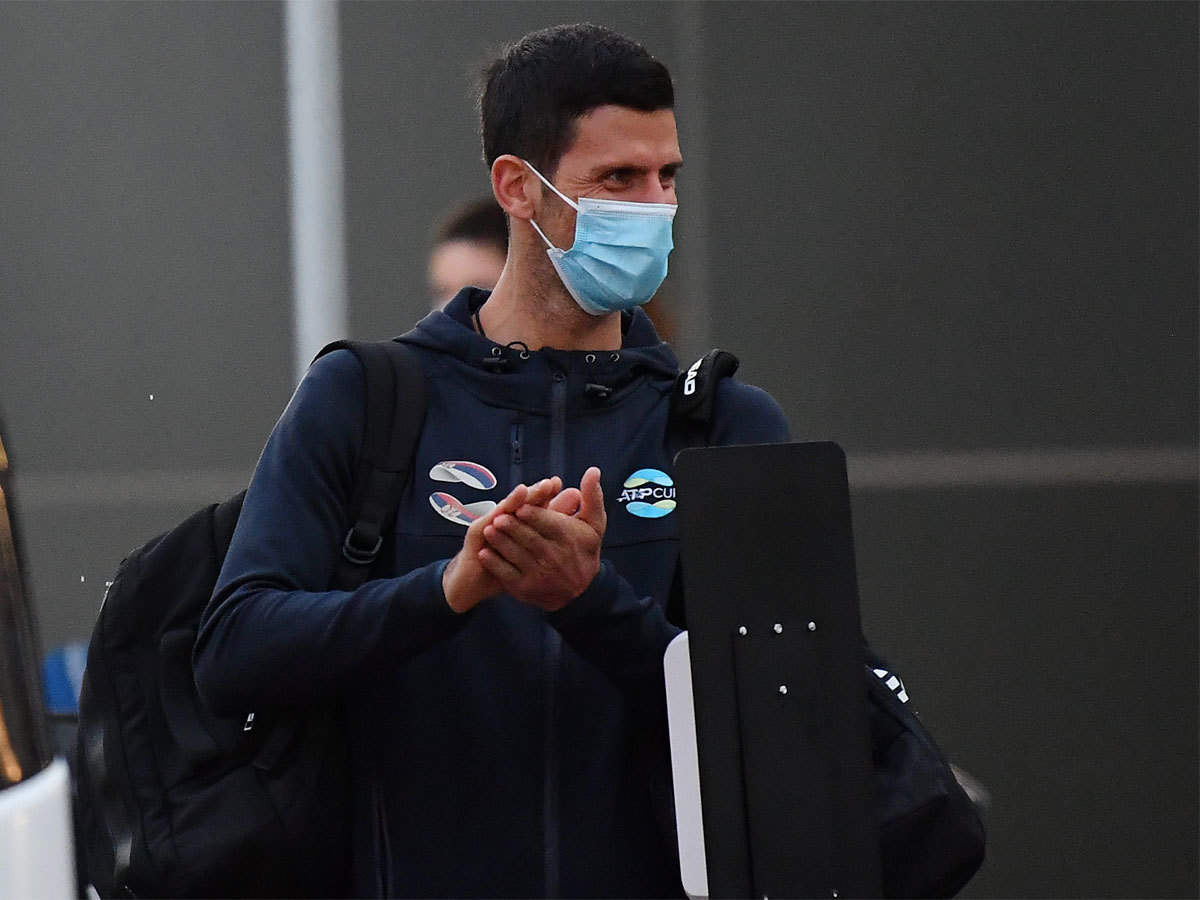 World tennis number one Derbian Novak Djokovic has been deported from Australia after losing a last-ditch court bid to stay in the country.

Judges rejected a challenge by the unvaccinated tennis star after the government cancelled his visa on “health and good order” grounds.

Djokovic said he was “extremely disappointed” but accepted the ruling. He has left on a flight to Dubai.

It marks the end of a 10-day saga, in which the Serb fought to stay to defend his title in the Australian Open.

Djokovic’s supporters fell silent outside the courtroom as the decision was announced on the eve of what would have been his opening match in the tournament. One fan told the BBC her summer would be “empty” without the 34-year-old playing at the Open.

Djokovic launched his case after Immigration Minister Alex Hawke used his powers to cancel his visa, arguing his presence in the country risked fanning anti-vaccine sentiment.

Djokovic was originally granted a medical exemption to enter Australia by two different independent health panels – one commissioned by Tennis Australia, the other by the state government of Victoria – after testing positive for coronavirus in mid-December.

However, the Australian Border Force detained him on 5 January for not meeting federal coronavirus requirements, and his visa was revoked.

A judge overturned that decision but the government stepped in last Friday to revoke the visa again, saying it was in the public interest.

Although Djokovic is not vaccinated against Covid-19, he has not actively promoted anti-vax disinformation. However, Australian anti-vaxxers have been using the hashtag #IStandWithDjokovic on social media.