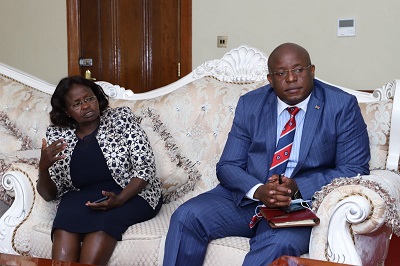 The Nairobi County Public Service Board member Jack Owino has complicated matters for the race for city’s Speaker’s post after Azimio la Umoja-One Kenya Alliance allied Members of County Assembly (MCAs) threw their weight behind him.

The latest development has the spanner in the works of former Nairobi Deputy Speaker Ken Ng’ondi of the Orange Democratic Movement (ODM) and Jubilee’s Harrison Wangoro Mwangi leaving them in a spin.

Consequently, Owiti has thrown his hat into the ring ready to battle for the Nairobi County Assembly Speaker’s position.

Owino entered the race after a section of the newly Members of County Assembly (MCAs) allied to Azimio their weight behind his candidature.

“I have decided to run for the post of the Nairobi County Assembly Speaker after MCAs prevailed upon me to contest. I will respect their wishes as they are the employers of whoever desires to hold that post,” he said. 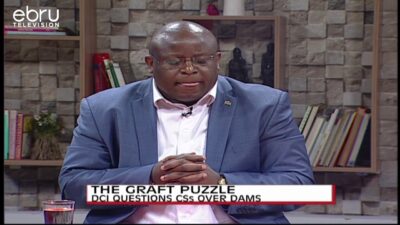 Owino has experience in matters of the Nairobi County Assembly and Government through his work as a member of the County Service Board which is usually tasked with employment and staffing of staff since his appointment in the year 2020.

Before today’s (August 20th, 2022) announcement by Owino and the MCAs, Ng’ondi a former MCA and deputy Speaker was the sole candidate from ODM whereas Jubilee party which is part of Azimio had appointed Harrison Wangoro Mwangi as its candidate for the speaker’s position.

Wangoro was vying for Embakasi North parliamentary seat on a Jubilee ticket but lost to the incumbent Member of Parliament (MP) James Gakuya of the United Democratic Alliance (UDA).

Owino a close ally of the Azimio party leader and presidential candidate Raila Odinga is believed to be having the blessings of the former Prime Minister has already gained the support of the two MCAs elected as independent candidates in addition to the Majority ODM, Wyper and Jubilee MCAs.

“Owino has been tried and tested, we feel that he has the skills, potential and capacity to deliver as Nairobi’s next Speaker,” said some MCA’s who backing his bid.