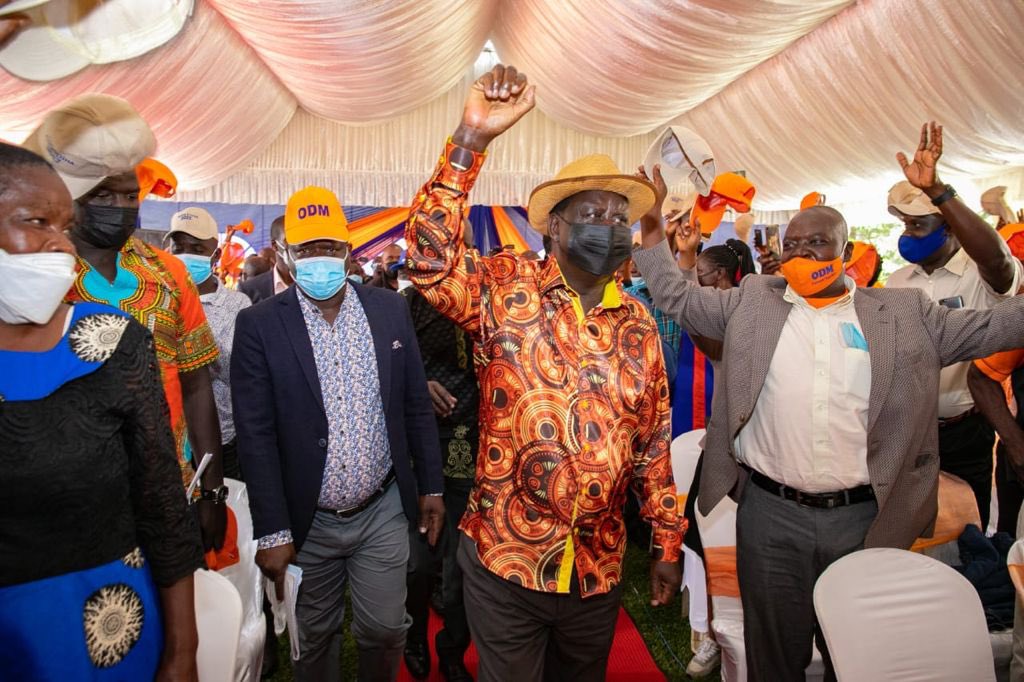 Is Raila Odinga the proverbial cat with 9 lives?

Well, after the fall of BBI, thanks to the Court of Appeal Ruling that upheld the high court’s decision to stop the reggae, many political commentators wrote off Raila Odinga.

After the disputed 2017 General elections, Raila remained relevant by swearing himself in as peoples president, he then entered into a handshake with president Uhuru.

Besides cooling political temperatures and ensuring a conducive environment for economic growth, it also gave birth to a new comaradarie between the two political rivals.

With a call to unity and new nationhood reminiscent of Tanzania’s Azimio la Arusha, Raila has been winning back a political constituency that had long abandoned him. 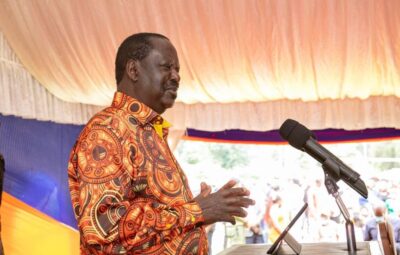 The Arusha declaration Azimio la Arusha is credited for breeding nationhood among Tanzanians.

The Arusha Declaration (Swahili: Azimio la Arusha) and TANU’s Policy on Socialism and Self Reliance (1967), referred to as the Arusha Declaration, is known as Tanzania’s most prominent political statement of African Socialism, ‘Ujamaa’, or brotherhood (Kaitilla, 2007). The Arusha declaration is divided into five parts: The TANU “Creed”; The Policy of Socialism; The Policy of Self Reliance; the TANU Membership; and the Arusha Resolutions

The tennets of the Azimio la Arusha were..

That all human beings are equal;

That every individual has a right to dignity and respect;

That every citizen is an integral part of the Nation and has a right to take an equal part in Government at local, regional and national level;

That every citizen has a right to freedom of expression, of movement, of religious belief and of association within the context of the law;

That every individual has a right to receive from society protection of his life and of property according to the law;

That every citizen has a right to receive a just return for his labour;

That in order to ensure economic justice the State must have effective control over the principal means of production; and

With Kenya plunging into chaos after the bungles 2007 general elections, Raila seemed to have learnt something new and which is, Kenya is bigger than everyone of us 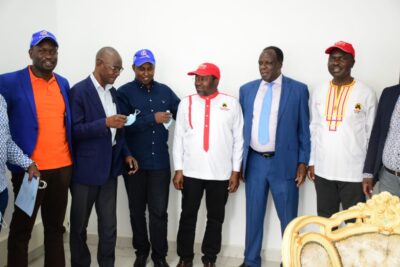 Hosted by ODM’s deputy party leader and Kakamega governor Hon Oparanya and a host of Mps from the former Western province. Raila landed in Kakamega and with one message, unite for our ciuntry’s economic growth and political stability.

“We envisage a Kenya that is a sum total of the aspirations of its regions, tribes, ethnic groups, faiths, social class and demographic compositions. A nation in which no one feels cheated or left out.

Just like the Azimio la Arusha declaration, the ODM party boss reminded Kenyans that tribalism had no room in modern Kenya.

“We have chosen the wrong weapon for our struggle, because we chose tribe as our weapon. We are trying to overcome our economic weakness by using the weapons of the tribe– a weapon which in fact we do not possess. By our thoughts, words and actions it appears as if we have come to the conclusion that without our tribe we cannot bring about the revolution we are aiming at. It is as if we have said, “ethnicity is the basis of development. Without my knowing someone from my tribe, there can be no development” we are wrong”* added Raila.

Raila reminded delegates from Kakamega that he was not looking for followers or supporters but Kenyans who could share the dream of a better Kenya with him.

“We are not looking for followers or bystanders. We are looking for partners and active players; men, women and youth on the same journey, same mission, with one agenda.” Said he.

“This region has a rich agricultural land for a variety of crops. It has minerals. It has potential for blue economy via Lake Victoria and potential for industrialization and value addition” added Raila.

Raila further said that a time has come for Kenyans to cleanse our country of the spirit of anger and bitterness and the spirit of revenge and entitlement.

“We must get on to the path of reconciliation, unity and stability. We must embrace forgiveness.” he added

On those who feel that Kenya and Kenyans owe them Raila said,
“We must humble ourselves. Kenya does not owe anybody any debt. Instead, as leaders and citizens, we owe Kenya a debt Together, with humility, we can bring prosperity to our people”.

Raila reiterated that ” this push we are embarking on must lead to the transformation of the country especially rural areas. It must ensure massive investment in rural infrastructure of roads, railways and water ways as a long-term priority in county national development.

Raila is viewed as a strong contender for presidency in 2022.

Will his azimio la umoja be the missing link to presidency,?