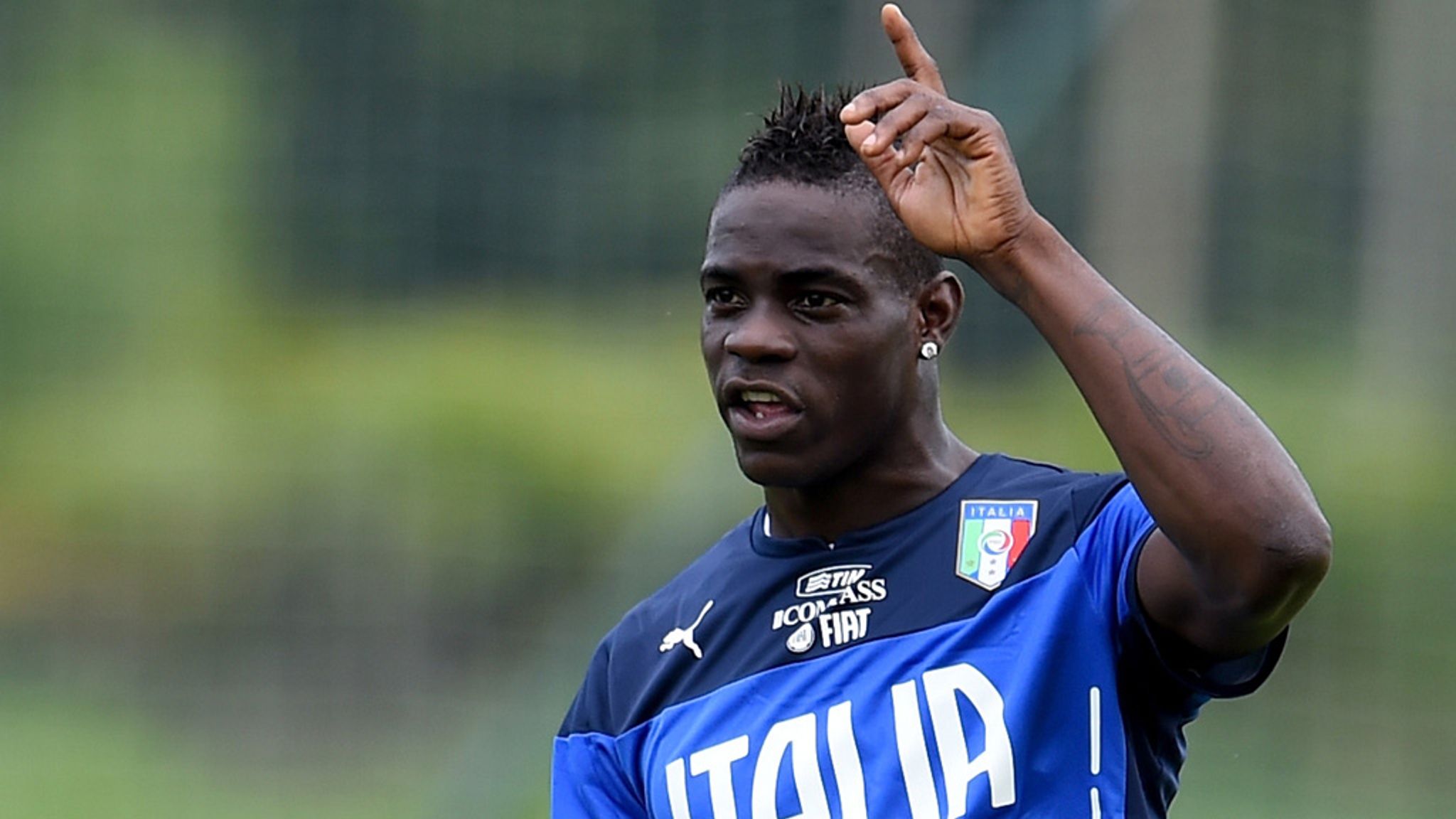 Mario Balotelli was named in the Italy squad for the first time since 2018 on Monday (Jan 24), as the Adana Demirspor striker joined seven uncapped players in Roberto Mancini’s 35-man training camp selection.

Balotelli, who worked under Azzurri coach Mancini earlier in his career at Inter Milan and Manchester City, has not featured for the national team since September 2018.

But the 31-year-old earned a recall for this week’s three-day training camp after scoring eight goals in 18 league games to fire Adana Demirspor to fourth place in the Turkish Super Lig.

It will be one of Mancini’s final opportunities to get his players together before their FIFA World Cup play-off semi-final against North Macedonia on March 24. The winners of that match will face Portugal or Turkey for a place in Qatar.

Balotelli starred in Italy’s run to the Euro 2012 final, memorably scoring twice and ripping off his shirt in a 2-1 semi-final win over Germany.

He has a record of 14 goals in 36 games for his country, but has earned only three caps since the 2014 World Cup.