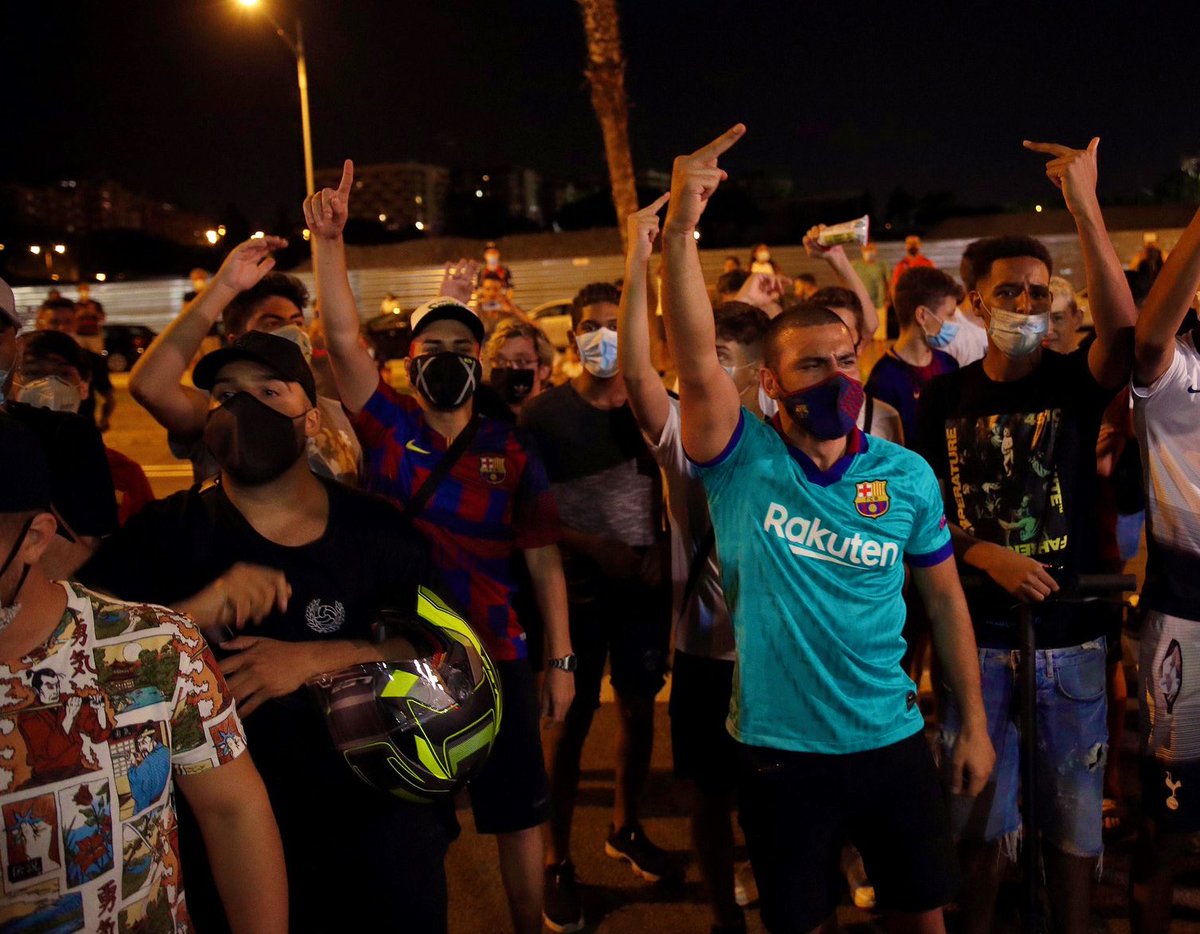 Following the game, footage posted on social media appeared to show Koeman’s car being surrounded by fans as he drove away from the Nou Camp.

A crowd of supporters could be seen hitting Koeman’s vehicle and angrily reacting to their latest loss as the 58-year-old tried to drive away from the stadium.

In response, Barcelona posted a statement on their official Twitter account which read: “Barcelona publicly condemn the violent and disdainful acts that our manager experienced when leaving the Nou Camp.

“The club will take security and disciplinary measures so that such unfortunate events do not happen again.”

Ronald Koeman has become only the second manager in @LaLigaEN history to lose his first three #ElClásico matches, after Patrick O’Connell between 1935 and 1940, also with FC Barcelona. Suffering.