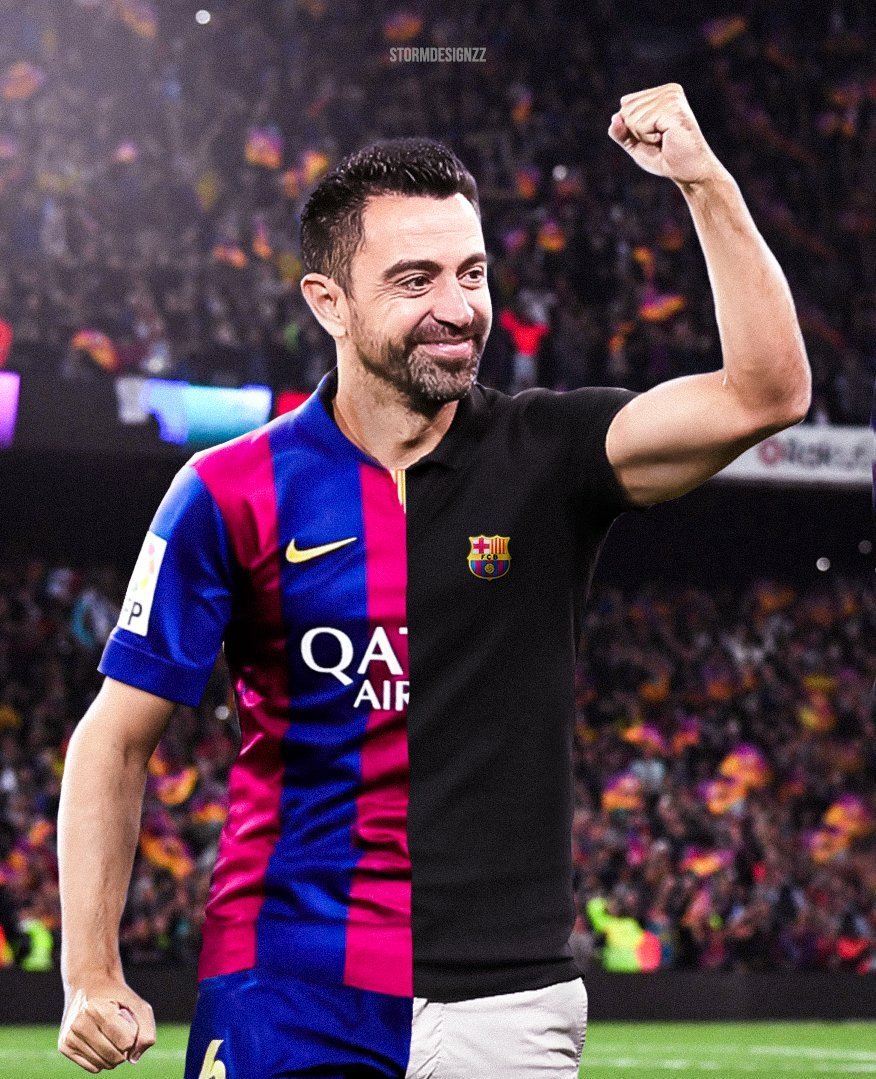 Barcelona To Confirm Xavi As Their New Boss Today

Barcelona are expected to announce their club legend, Xavi Hernandez, as their new coach today November 4 2021. 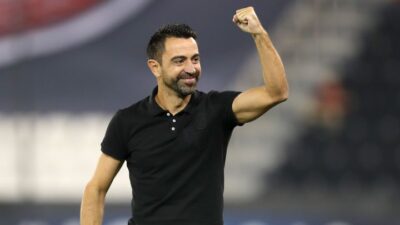 The Catalan giants sacked Ronald Koeman of his duties in October, and interim manager Sergi Barjuan has overseen a draw with Alaves with a narrow Champions League win over Dynamo Kiev on Tuesday.

Xavi was in charge of what was his last game as coach of Al Saad on Wednesday. He would then arrive in Barcelona today but the club could leave interim coach Sergi Barjuan in charge for the match away at Celta Vigo on Saturday, giving Xavi two weeks to prepare what would be his first game at home to Espanyol on November 18, according to Sportmail.

Speculation has already started as to who Xavi will want the club to bring in although president Laporta has already made it clear there will be very little the club can do in January.

Xavi has won 62 of his 90 games in charge of Al-Sadd and previously made 767 appearances for Barcelona during a glittering 17-year spell in the first team.

Newer Post
Amira send a scathing message to Jamal Marlow, threatens to file divorce letter
Older Post
“It was one night stand, we used protection and she refused to take a DNA test,” Erick omondi address claims he is a deadbeat father.