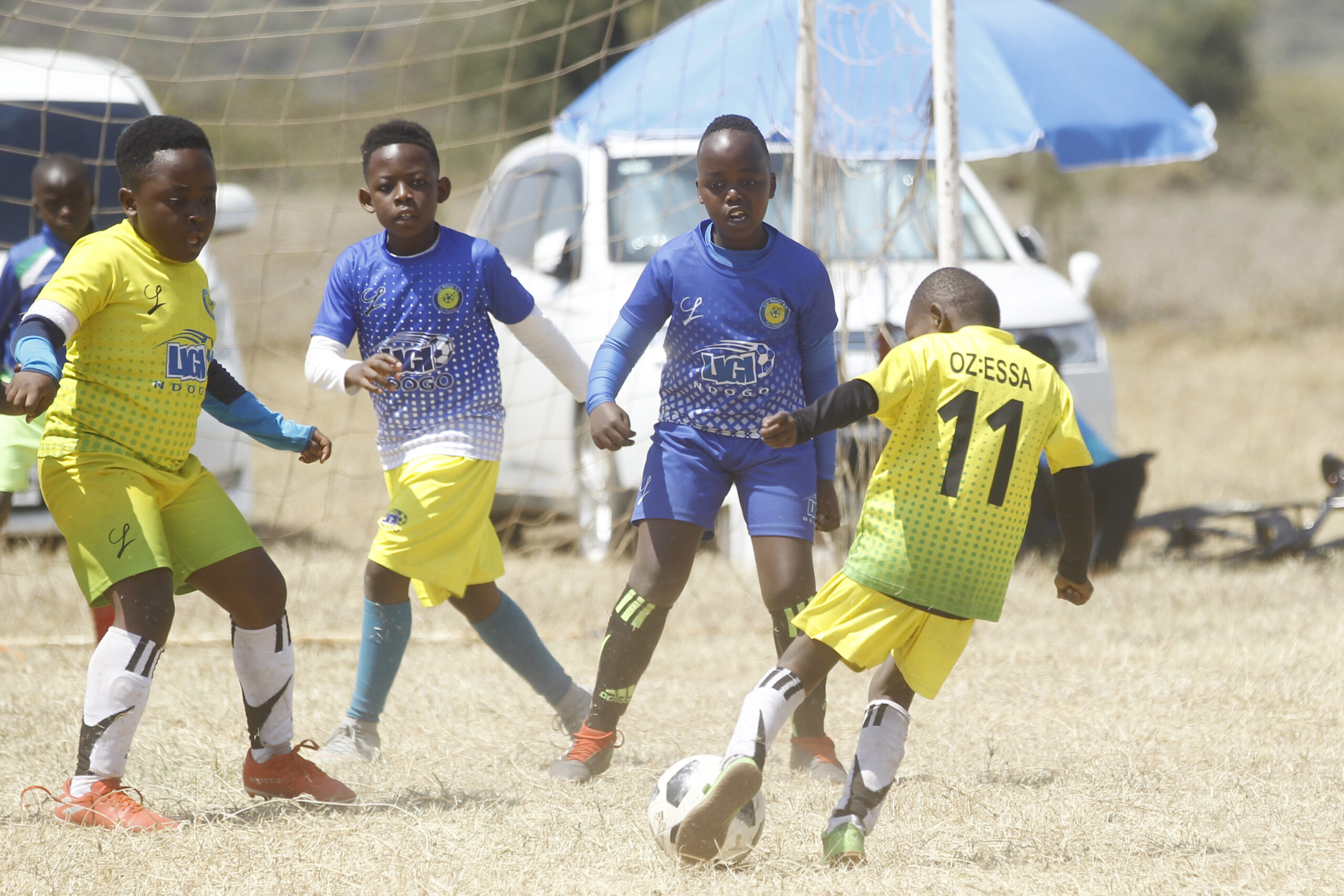 The Garissa based Berlin coached by Ahmed Mohammed won the under 17 and 19 categories by beating LXG and its players winning top honours in the tournament.

In the under 17 category, Berlin FC edged out LXG 1-0 courtesy of an early lone goal netted by Hashim Abdi struck with a stunning free-kick which beat the LXG custodian in the 7th minute.

In the under 19 category, Berlin FC beat LXG in a match decided by penalty shootouts after the encounter ended in a 0-0 draw during normal regulation extra time.

It was double victory for Berlin FC shot stopper, Mohamed Amin alias Herrera who won the Golden Gloves after being voted as the tournament’s best goal keeper.

Berlin under 17 and under 19 teams players Abdiwahab Abdi famously known as Akram who made his debut against Kajiado Select and Khalid Yussuf, respectively, were feted as the Most Valuable Player (MVP) in their respective categories.

The most outstanding players were decided by a jury of technical committee comprising of coaches drawn from Kenya, Uganda and Tanzania with Spain based tacticians in attendance.

“We have untapped talents in the grass root teams across the Country. The Ministry of Sports should invest more in sponsoring small teams and tournament games, as this will help in reaching out to the individual players to be accessed,” said Mulee who is a host and sports commentator at Radio Jambo.