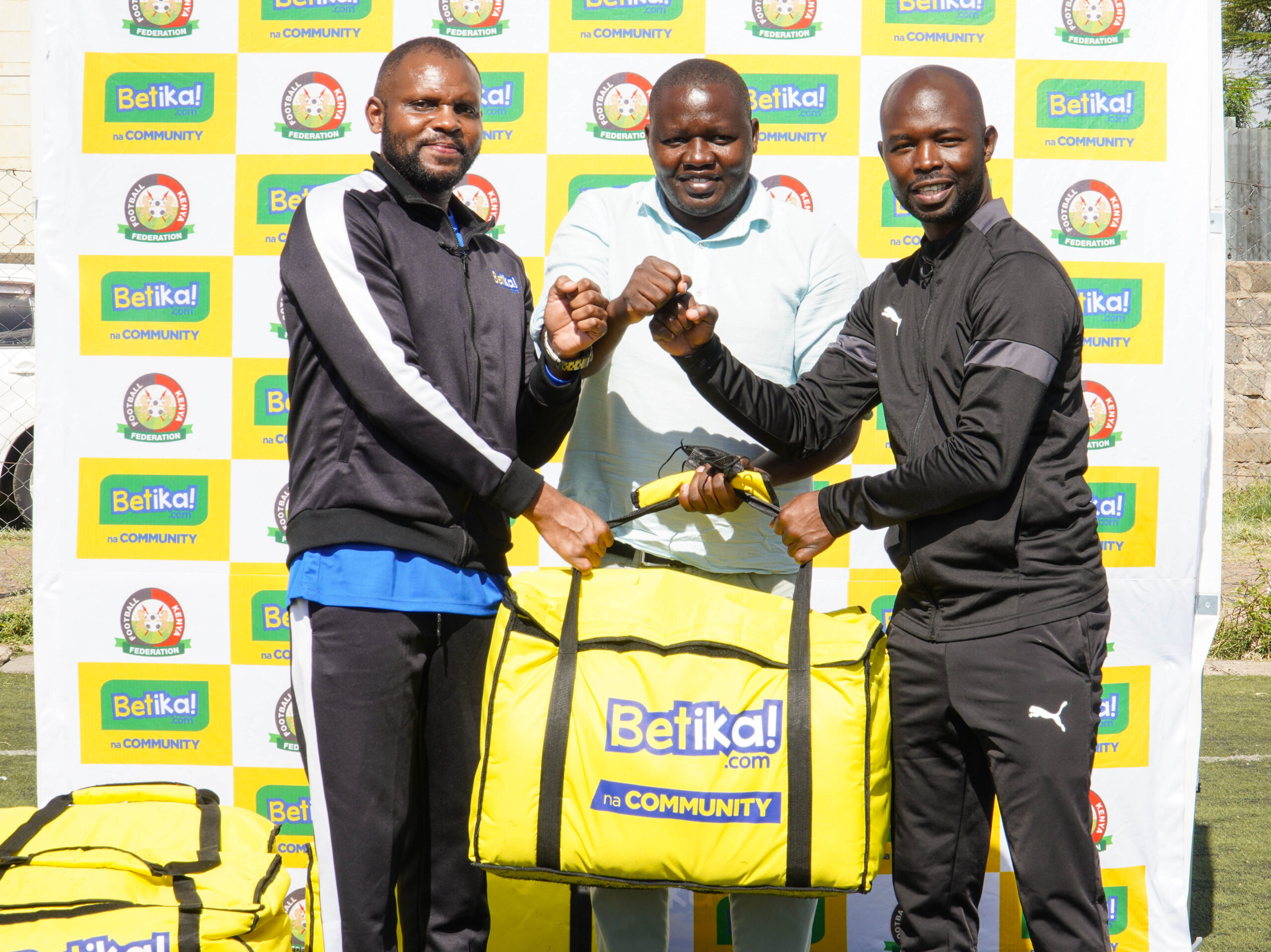 The 2021/2022 National Super League is set to kick off as the 20 participating teams were kitted and equipped by the league’s title sponsor betting firm Betika in readiness of the competition which starts on November 6th-7th, 2021.

The teams were issued with teams with new football kits, balls, and nets ahead of the new Betika National Super League (BNSL) season.

This comes less than 2 months after Betika hosted the first ever football awards ceremony for the second division league that saw over 11 category winners receiving awards and cash prices.

Newly promoted sides including the 2018 FKF Cup semi finalists SS Assad, Naivas and Mara Sugar benefitted ahead of making their debut in the league.

Teams that participated in last year’s Betika National Super League that were absent include the 2020/21 champions FC Talanta, runners up Vihiga Bullets and third placed Kenya Police who gained promotion to the FKF Premier League. 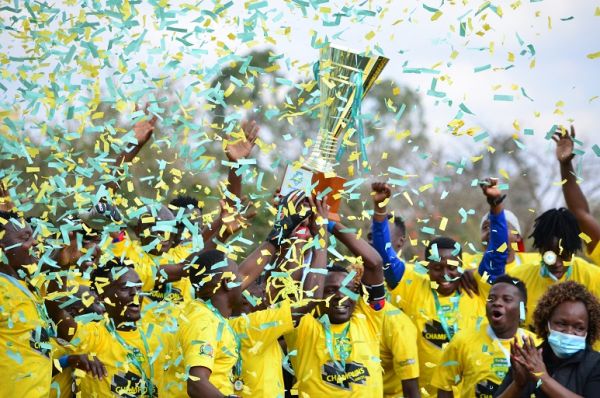 Betika are also the league’s title sponsors in a Kshs 94 million three year sponsorship deal that commenced in 2019.

Speaking during the presentation FKF CEO, Barry Otieno said, “Under this sponsorship, each of the 20 competing teams get Ksh 750,000 per annum and in-kind provision of kits, balls, nets and other sports equipment. Through the sponsorship, Betika is our sole and official grassroots football partner with Ksh 45M going directly to financing grassroot football activities across the 47 counties. Through the sponsorship, we have an approximate of 50 players moving from BNSL to KPL every season, a testament to the league’s improving talent. We are proud to have you as partners”.

The partnership with FKF has directly impacted the clubs and improved the standards of the game as the focus shifts to nurturing talent both at the grassroots and national level. This has helped some of the teams to get promotion to the FKF Premier league and given the rest much needed exposure to get sponsorship deals.

Speaking during the kit presentation at Camp Toyoyo, the firm’s Chief Executive Officer, Mr Nicholus Mruttu said, “Last year, Betika directly sent 5 million by mobile money to 1,050 BNSL and KPL players to support them and their families. We are happy that the president has finally opened the country and we can go back to the game that we love. As Betika, we are happy to support our sporting youths in any way that we can. We ensure that our kits are of high quality and the teams can use them for training of main matches. We have also given them footballs and nets. We are happy to be setting the pace for other like-minded corporate citizens to rise up to the challenge and support the community by giving back to worthy causes. Congratulations to Mara Sugar, SS Assad and Naivas for joining the second-tier division. This year, we hope that the games will be even more competitive”.

Mr. Mruttu also noted that the level of commitment in the training has improved as more teams have joined the Kenya National Super League.

‘Betika Na Community’ has now grown into a massive movement with huge following across the country from as far as Turkana. Betika continues to reaffirm their commitment in investing in sports, arts and culture across the country.