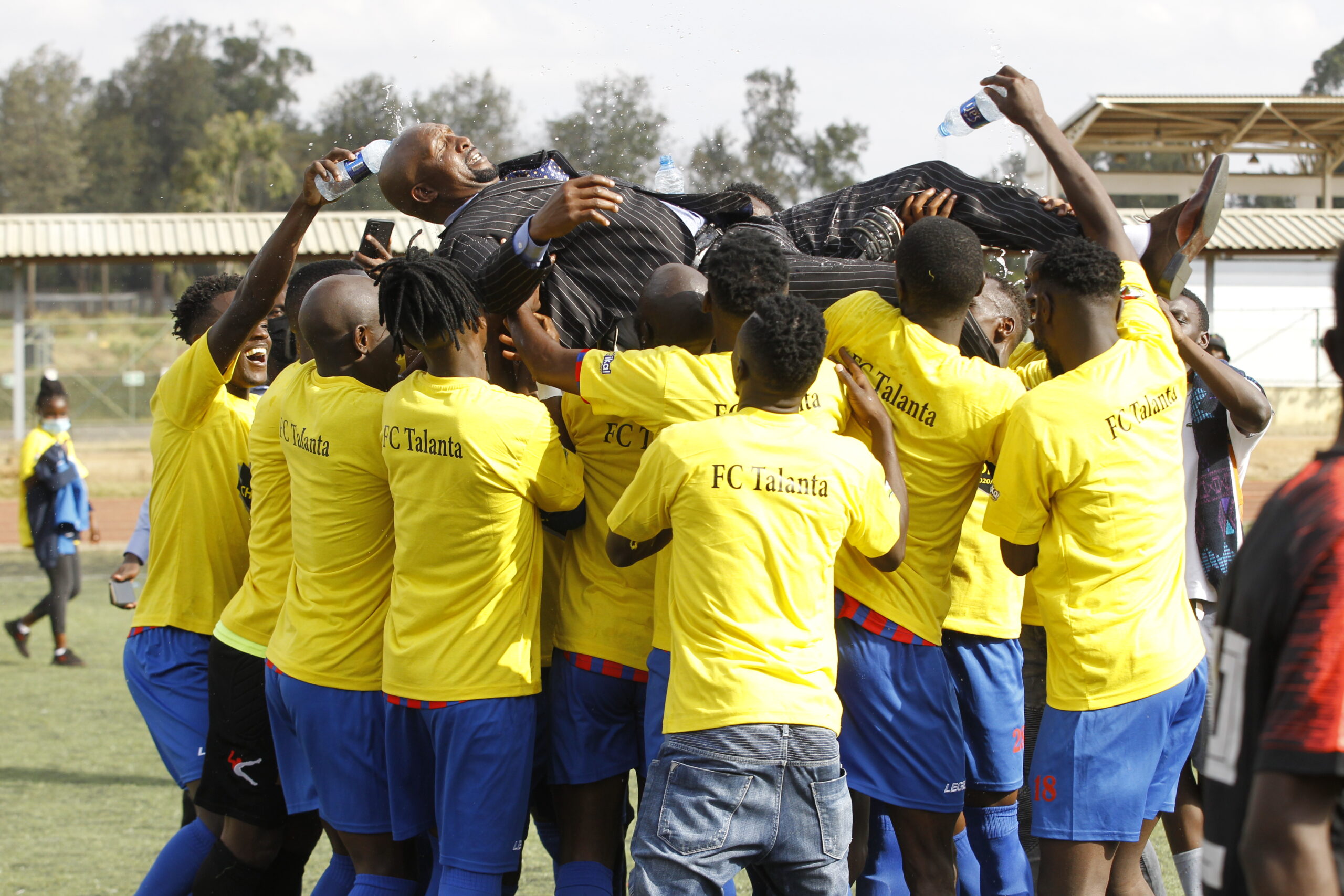 The Betika National Super League are set to hold its first ever national football awards taking cue from the top tier premier league.

The awards are to present the following awards to deserving footballing stakeholders in the 2nd tier league.

Fair play team of the year of the year with Fortune Sacco, Kibera Black Star, and Vihiga Bullets competing for the awards.

Sensational Kisumu All-stars striker Alfred Tanui has been nominated for the young player of the year, the youngster will battle it out with his fellow team mate Alvin Ochieng, Migori Youth’s Ben Omondi, Brian Macharia of Shabana FC and Kayci Odhiambo of Mt. Kenya United which changed its name to Dandora Love Football Club.

Kisumu Allstars Alvin Ochieng will also be IN contention for defender of the year, after having a good season with the Kisumu based side.

Alongside Alvin, will be Chris Wiluda of APS Bomet, Faustine Samaki of Kenya Police, Nichodemus Malika of Talanta FC, and Portipher Odhiambo of Vihiga Bullets.

Although his scoring prowess wasn’t enough to propel his side to promotion into the top tier league Mwatate United Cornelius Juma will receive the golden boot.

The top three side of Talanta Fc, Kenya Police FC and Vihiga Bullets will battle it out for team of the year award.