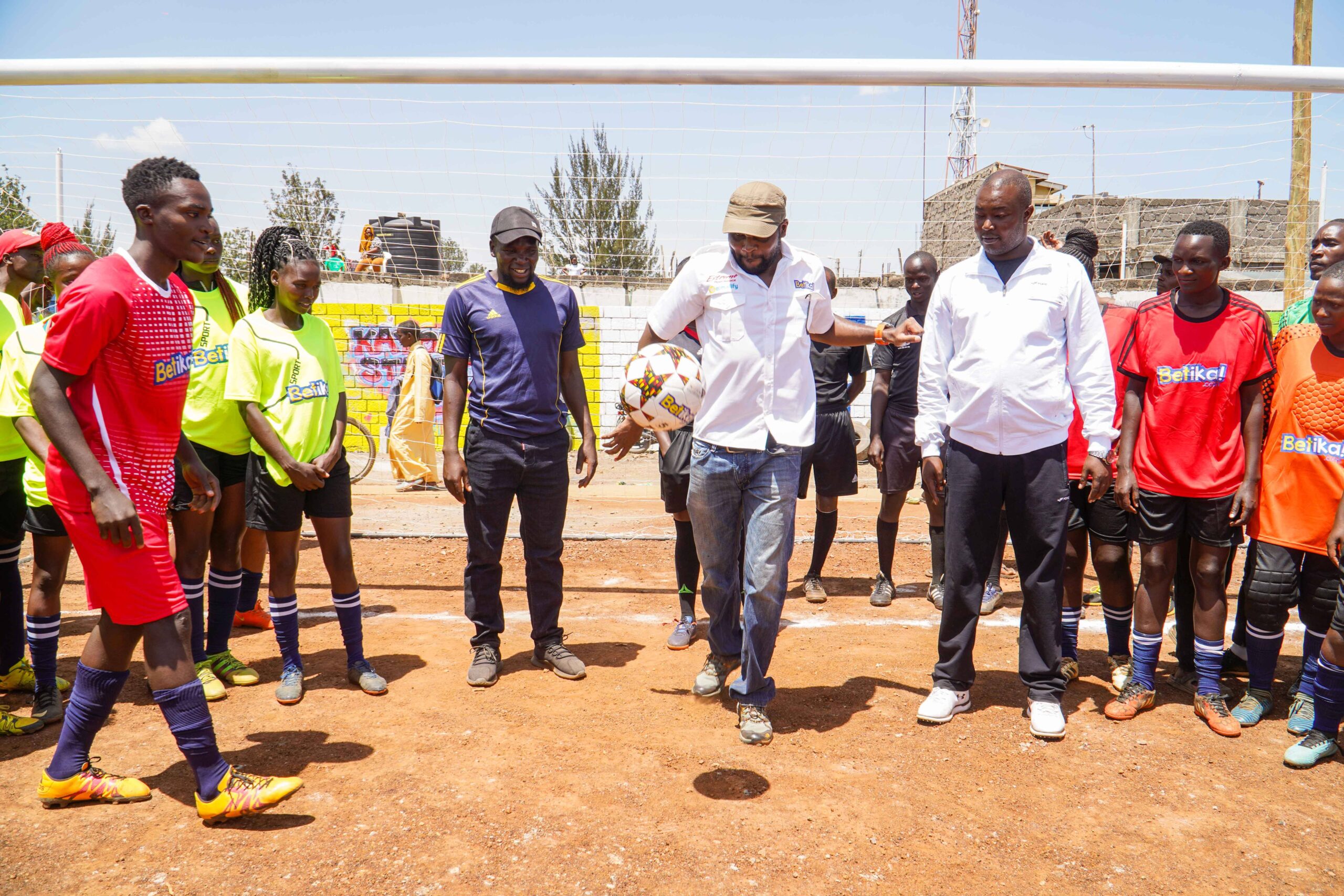 Betika, the leading betting firm, has officially handed over the Kayole Calvary sports ground to the residents of Kayole and Komarok after a challenging four months of rehabilitation.

The ground-breaking ceremony that was held late last year, saw senior officials from all sides of the partnership oversee the handover of the grounds to the contractor.

The event was witnessed by representatives from the Ministry of Sports Arts and Culture, Embakasi Constituency Development (CDF) officials, Kayole residents and sportsmen and women.

The field which will be in use by over 112 sports teams, including volleyball, football, netball, is a home ground for 35 Eastlands community-based teams. 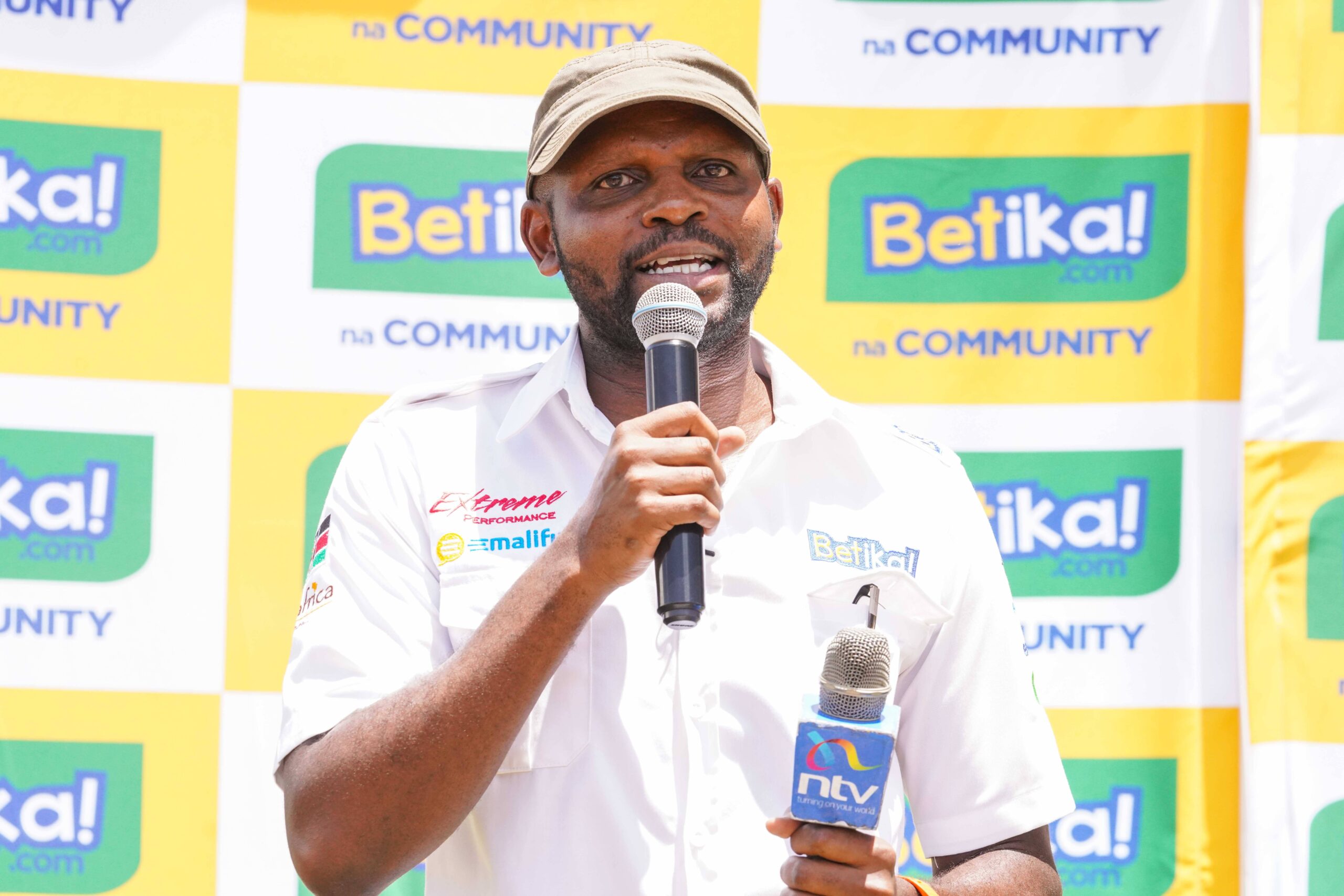 Speaking at the handover ceremony, Nicholas Mruttu, the Betika’s CEO said, “Thank you for being patient. It has been a long four months and the grounds were worse than what we could see on the surface. Thank you, Fred, our very able contractor who has worked day and sometimes night to ensure this field is up to par and ready. As part of our Betika Na Community initiatives, we engaged with the Embakasi Central National Government Constituency Development Fund (NGCDF) office to upgrade this community football pitch.

This is our first community pitch, and we plan to spend over 100M in the rehabilitation of such community pitches across the country to improve their condition to advance the training standards of grassroot sports”.

You no longer have to postpone matches or play in waterlogged pitches during rainy season.

We have done due diligence with the contractor, and we can promise that we have removed all the rocks and as you can see, we have made the ground leveled and improved the drainage.

Betika wants to change the game and level the playing fields across the country to give our grassroots players a reason to wake up and grow their talent” said Mr. Nicholas Mruttu. 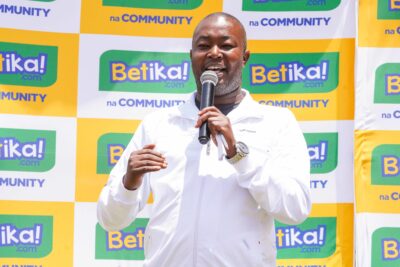 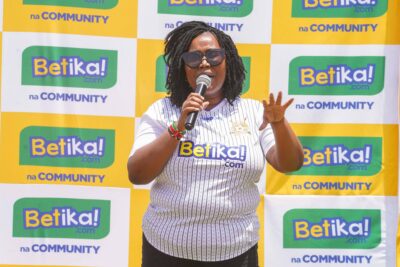 Embakasi Central Member of Parliament (MP) Benjamin Gathiru aka Meja Donk,  said “We are happy to be the first beneficiaries of the Betika Na Community Field Rehabilitation Initiative. From the work that I have seen over the last four months, Betika is all about changing the lives of Kenyans by giving solutions that provide long term impactful initiatives to the communities around us. Thank you for touching the lives of people of Kayole, we are grateful that the youth here have started playing on a level ground. This initiative will touch and change the lives of so many generations and we will be forever grateful. The Kayole Calvary field will see over three hundred junior teams and over twenty senior teams grow their talent.”

The ‘Betika Na Community Initiative’ has now grown into a massive movement with huge following across the country and it promises to rehabilitate pitches to raise the bar and urges more needy communities to reach out to them with their needs. 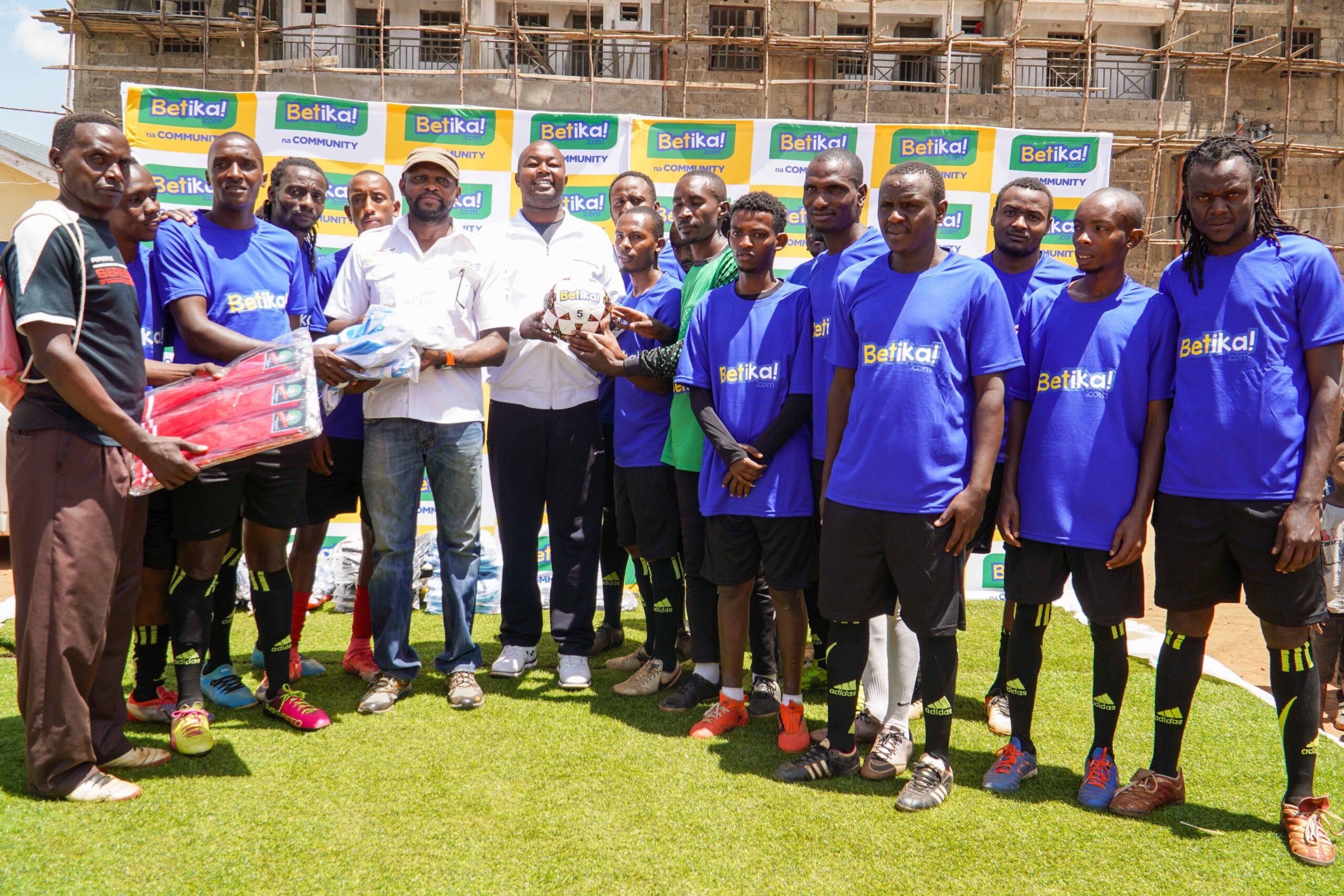