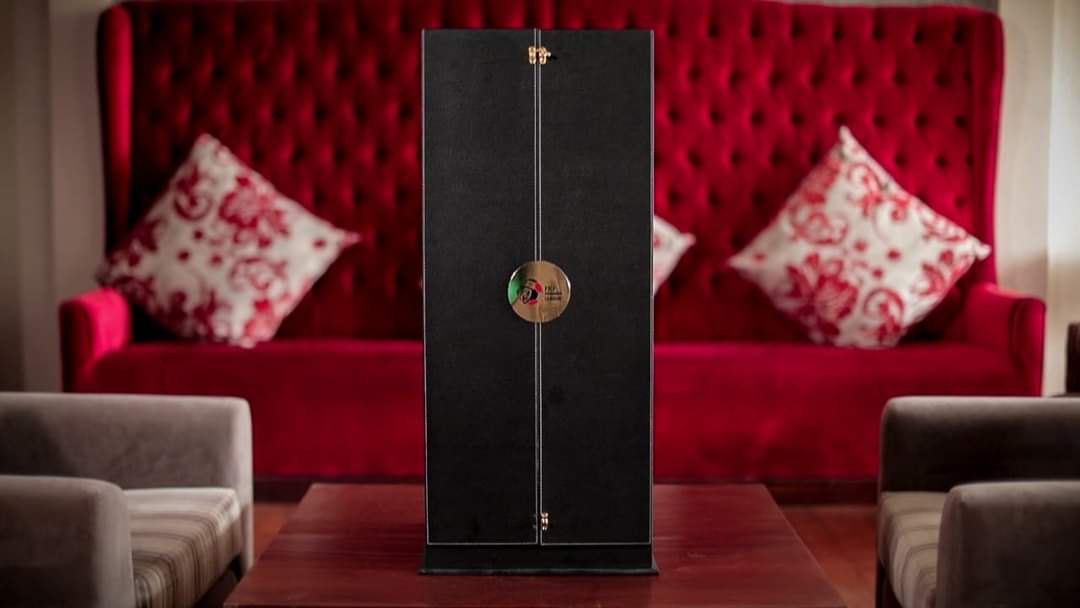 The unveiling will be presided by the FKF president Nick Mwendwa live on the Royal Media Services (RMS) owned Citizen television at 9pm.

The prestigious trophy which has been produced and and imported from Dubai, United Arab Emirates (UAE) will be seen for the first time by Kenyans and the world during it’s live unveiling on Citizen television.

In contention for the winner’s trophy since betting firm BetKing took over the title sponsorship to replace SportPesa this season is league leaders and 11 time champions Tusker FC and second placed Kenya Commercial Bank (KCB) separated by one point.