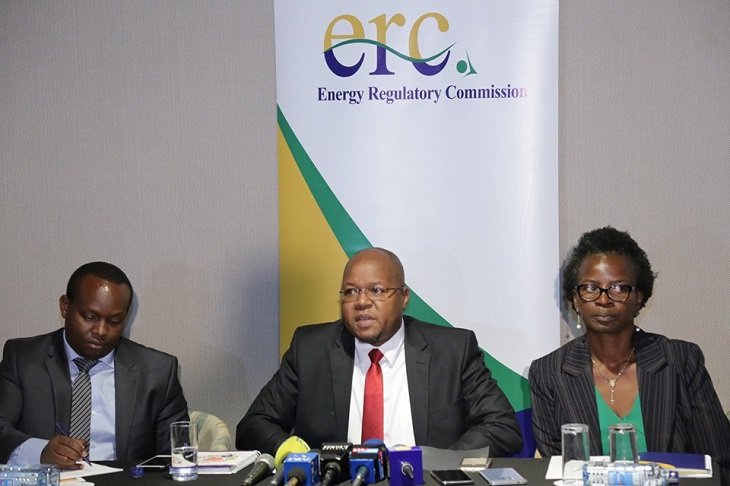 Kiptoo who has served on the role in interim capacity since mid-December begins a three year term as the regulator’s chief head on Thursday.

Prior to his appointment on acting capacity and subsequent promotion, Kiptoo was the legal advisor at the Energy Ministry and the Chairman to the State’s first oil committee.

He replaces the Bonchari Member of Parliament (MP)  Pavel Oimeke who left the regulator in a huff earlier this year amidst a cloud of controversy including bribery allegations.

Oimeke, vied on the opposition Orange Democratic Movement (ODM) tocket, garnered 8,049 votes to emerge victorious in the Boncahri by-e;ections held on May 18th 2021.

Bitutu is the widow to the late Bonchari MP Oroo Oyioka who died of Covid in December, 2020 to necessitate the by-elections.