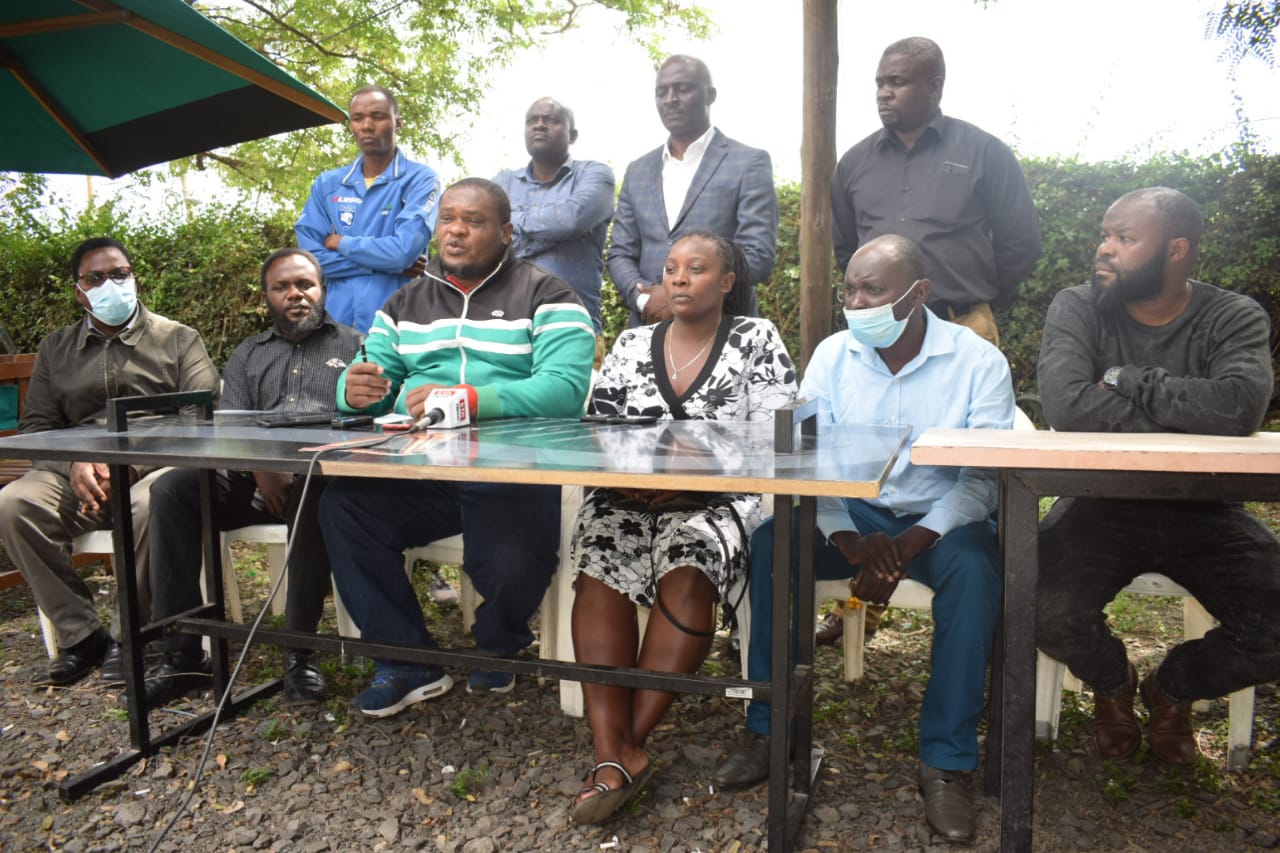 Boost for Wanyonyi as Luhya community backs his Nairobi bid

NAIROBI; 08 December,2021: Nairobi gubernatorial aspirant Tim Wanyonyi’s bid has received a major boost, this after members of the Luhya community in Nairobi made a declaration endorsing him as their preferred candidate in the city gubernatorial contest.

The Westlands Member of Parliament is currently the only leader who has officially declared interest to run for the City’s coveted seat in the 2022 elections as he seeks to become Nairobi’s fourth Governor.
The second-time MP is seen as the frontrunner for the seat and the only strong candidate from both the Orange Democratic Movement (ODM) party and the Handshake team.

Wanyonyi, whose tenure as Westlands MP has won him admiration from across the political divide in the city, has vowed to fix the myriad of challenges facing city residents.

“I will fix it,” Wanyonyi said when he officially announced he was ready to serve the people of Nairobi.

Following his declaration, the Luhya community in Nairobi, through different leaders, has thrown its weight behind him noting they finally have a voice.

Speaking in Nairobi on Wednesday when they held a media briefing, a section of Luhya leaders drawn from different political parties allied to the handshake between President Uhuru Kenyatta and ODM leader Raila Odinga.