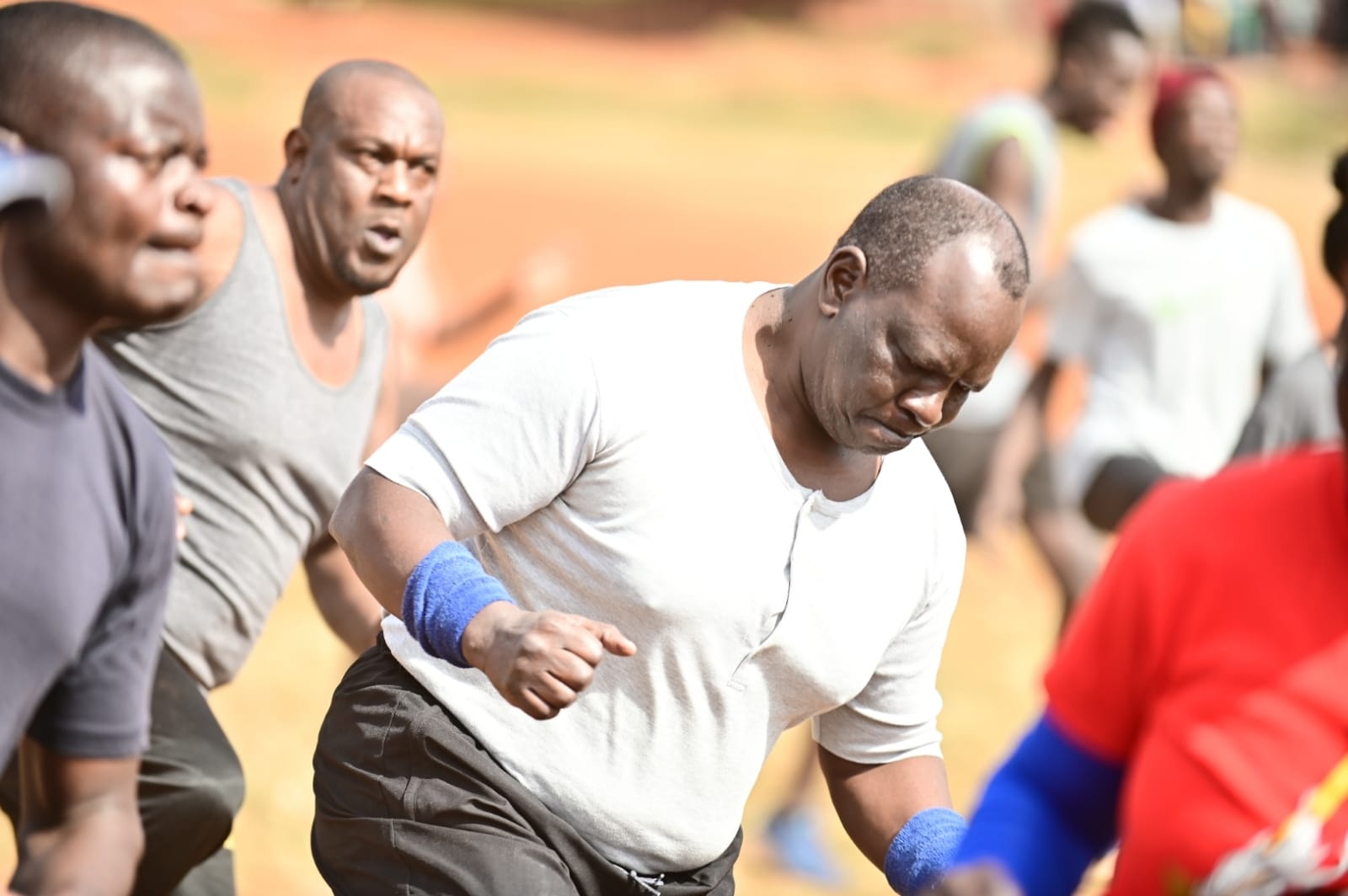 Ndolo said currently, majority of social halls in Nairobi County are in bad condition and the ever increasing population of the city calls for expeditious refurbishment of existing socials halls and development of new ones.

“Only then can we claim to play a supportive role for Kenya in development of indoors sports to help Kenya teams win medals during Olympic, World or Commonwealth games and continental championships,” he said.

Ndolo Kenya was mostly dependant on outdoor sporting disciplines which has been reducing Kenya’s chances of competing other countries for top honours in games.

“Countries like China, Russia, USA, United Kingdom, Japan, South Korea among others win games because they combine well in both and outdoor events to scoop more medals and top the medal standings,” he said.

The former Makadara Member of Parliament (MP) made the remarks when he launched the Zoezi Mtaani initiative in Westlands constituency.

“Today, the people of Kangemi hosted their first #ZoeziMtaani event at Kihumbuhini Grounds in Kangemi and I was very pleased to be part of this exciting activity,” remarked Ndolo.