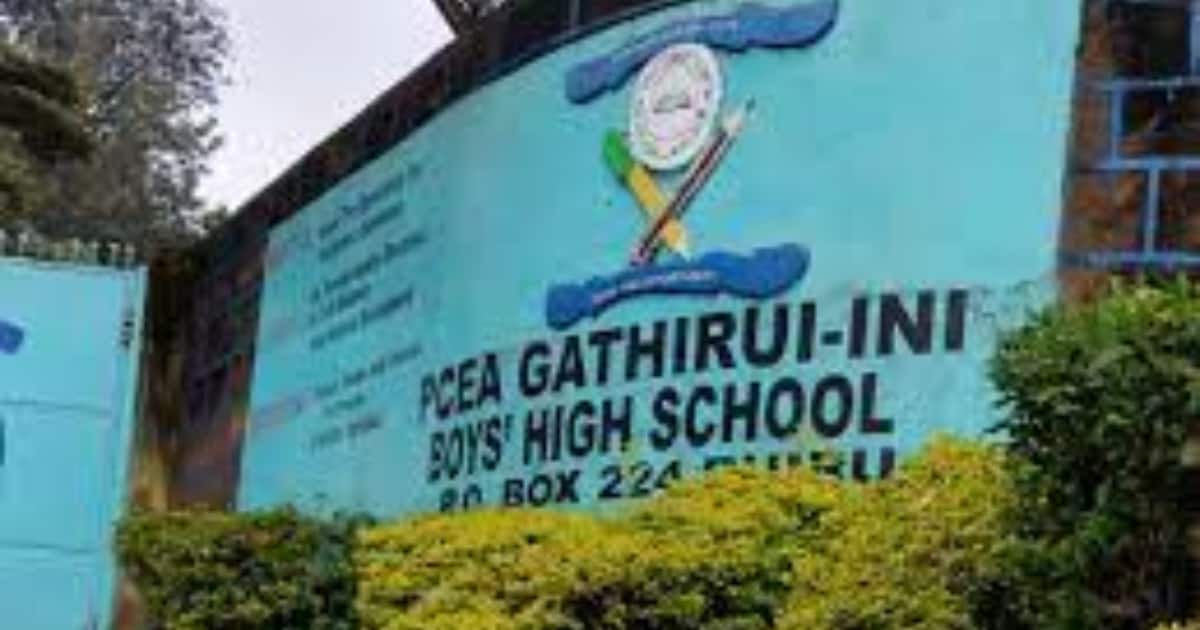 A 17-year-old student at Gathiruini Boys Secondary School in Kiambu county, was lynched by girls from a neighbouring school in an attack on Thursday, October 21st,2021.

Brian Mbage, a Form 4 student, had together with five others sneaked out of their school, and crept into a girls dormitory at Komothai Girls’ Secondary School, at around 4am.

The boys were spotted by some girls who immediately raised alarm, attracting the attention of the whole school as they went into Phoeb House hosting almost 50 female students for an unknown mission.

.The school’s guards, teachers and students all rushed towards the dormitory to find out what was happening.

This prompted the other five boys to escape and managed to trace their way back to their school while the deceased was cornered by the angry students and staff and beaten before he was taken to a local hospital where he succumbed to the injuries.

Crime scene detectives later visited the scene and recovered planks of wood suspected to have been used to assault the suspect.

The body of the student was taken to a local mortuary ahead of planned postmortem.

This will form part of ongoing investigations, police said.

But even as police probe the matter, Mbage’s mother Mary Mbage, has dismissed the mob attack story after viewing her son’s body at the Kiambu Level 5 hospital.

She says the school management gave her a different account of events that led to her son’s death.

“They told me that he jumped from the fourth floor and sustained injuries,” she said.

“I have seen the body of my son and I’m so saddened. The injuries do not show signs of beating but the ones on his head show he died from trauma.”

She described her son as hardworking, disciplined and jovial.

Police have cautioned members of the public to desist from taking the law into their hands and accord suspects the opportunity to face justice in a court of law.

Director of Criminal Investigation George Kinoti termed mob lynching criminal saying, “Those caught over the same will be prosecuted.”