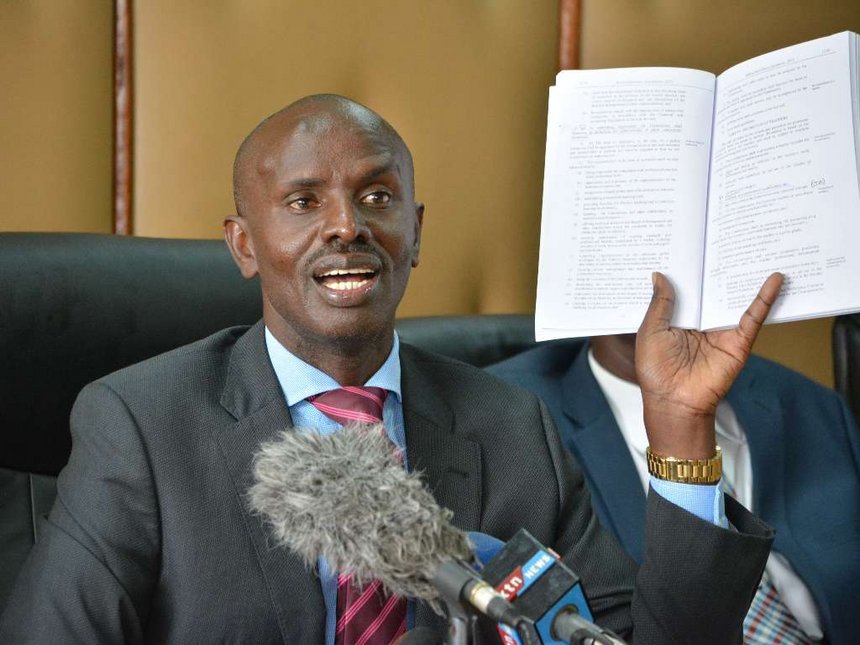 The national assembly has been petitioned by parents to scrap the implementation of the Competency-Based Curriculum (CBC) and revert to the 8-4-4 system.

According to the petitioners led nominated MP and former Kenya National Union of Teachers (Knut) secretary-general Wilson Sossion, Section 41 of the Basic Education Act recognises the 8-4-4 system and the law has not been amended, rendering the CBC illegal.

The petitioners also argue that the curriculum was poorly planned and hastily introduced in schools without taking into consideration the country’s resource constraints.

Mr Sossion added that it was rolled out without adequate data, such as number of schools and teachers in the country as the curriculum process was hijacked by technocrats and foreign consultants at the expense of practitioners.

He added that recent studies have shown that Kenyan schools are unprepared to implement the CBC system.

Due to the hurried roll-out, the petitioners said, a majority of teachers were not sufficiently trained on the CBC content and teaching methods. Further, parents have not been involved in the reform process through public awareness campaigns.

“There has been poor alignment between CBC formulation, teacher capacity development, selection and supply of learning materials and assessment, which has led to poor implementation and unavailability of relevant CBC materials,” the petition notes.

In the petition the parents also seeks to have State officers who have been championing the implementation of the curriculum prosecuted for messing up the education system.