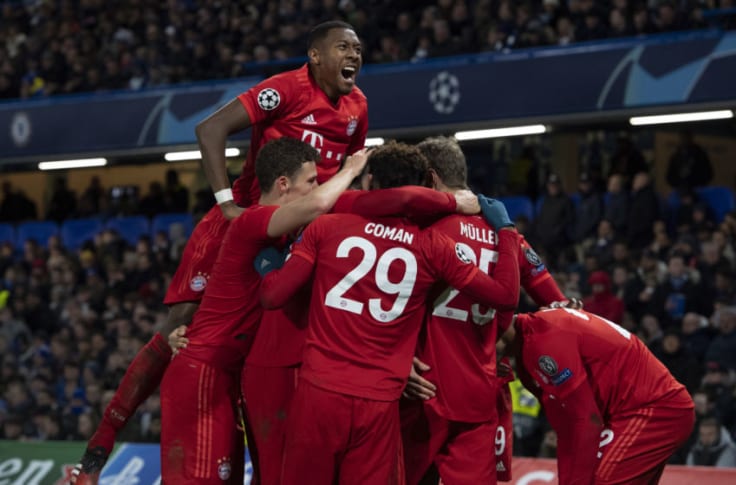 The prolific Poland forward scored the winner from the spot after Mats Hummels was ruled to have handled in the box to send the Bavarians four points clear in the German Bundesliga.

Julian Brandt had opened the scoring in the fifth minute only for Lewandowski to hit back almost immediately.

Kingsley Coman’s deflected effort then found the roof of the net but Erling Braut Haaland levelled into the corner to level from Briton Julian Bellingham’s pass the scores with a curling shot after the break.

Lewandowski’s winning goal was his 66th in 55 games in 2021 and his 118th away from home in the Bundesliga, the most in the competition’s history.

Dortmund boss Marco Rose was booked earlier in the game when he felt his side should have had a penalty and was sent off for a second caution for his protests after Bayern were awarded the spot-kick.