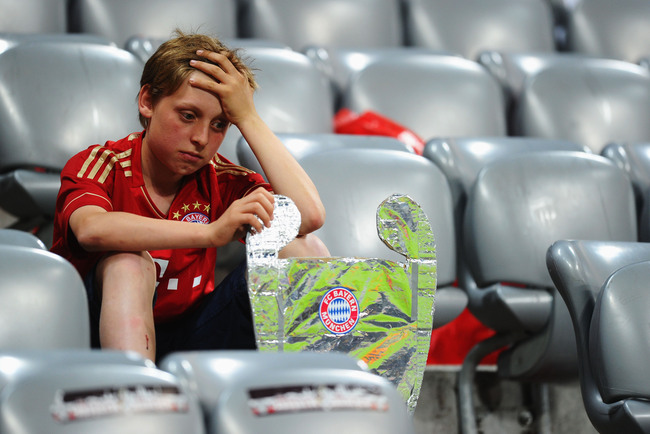 Serbian winger Filip Kostic struck seven minutes from time as Eintracht Frankfurt secured a first win of the season and first at Bayern since 2000.

Leon Goretzka scored in the first half, but Frankfurt captain Austria’s national team centre back Martin Hinteregger quickly hit back.

Bayern, last beaten at home in November 2019, remain top of the Bundesliga, one point ahead of Borussia Dortmund.