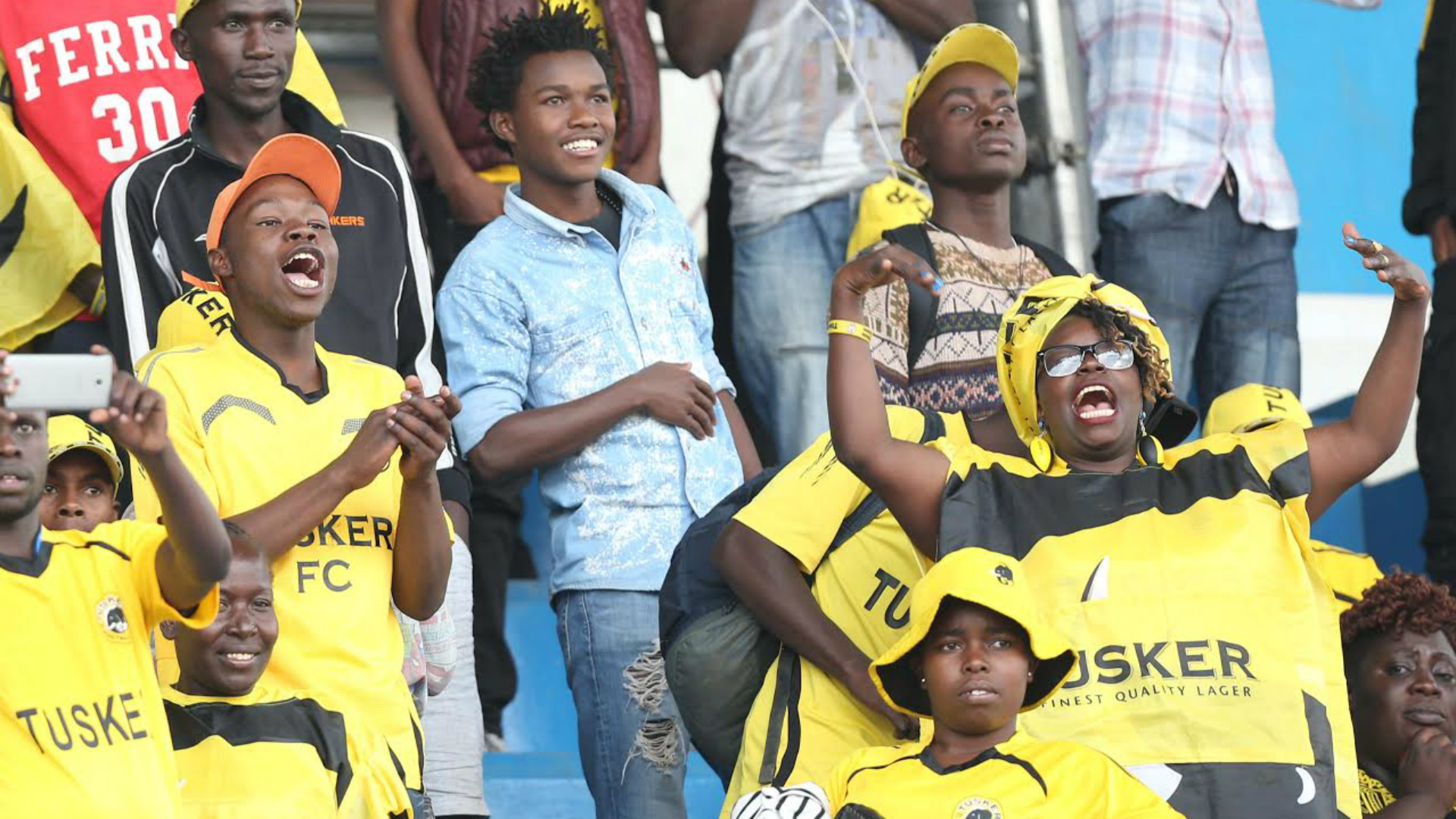 Egypt Premier League best player and Morroco’s national team winger Achraf Bencharki dribbled  past the Tusker defense before smashing the ball in the near post to give the White Knights the lead.

Then in the 64th minute, Egyptian centre back Mahmoud Hamdi El-Wensh scored his side’s second with a powerful header but the goal was ruled-out for offside.

Zamalek will now take their advantage going into the second leg, which will take place next Friday, October 22 in Egypt.

The last time Zamalek played in Kenya was in 2019 during the Confederation Cup when Gor Mahia beat them 4-2 but they recovered to win the second meeting in Cairo 4-0.

The Brewers, who are making a comeback to the big stage after four years in the cold, qualified for the second round after eliminating AS Arta Solar 7 of Djibouti 4-1 on aggregate.