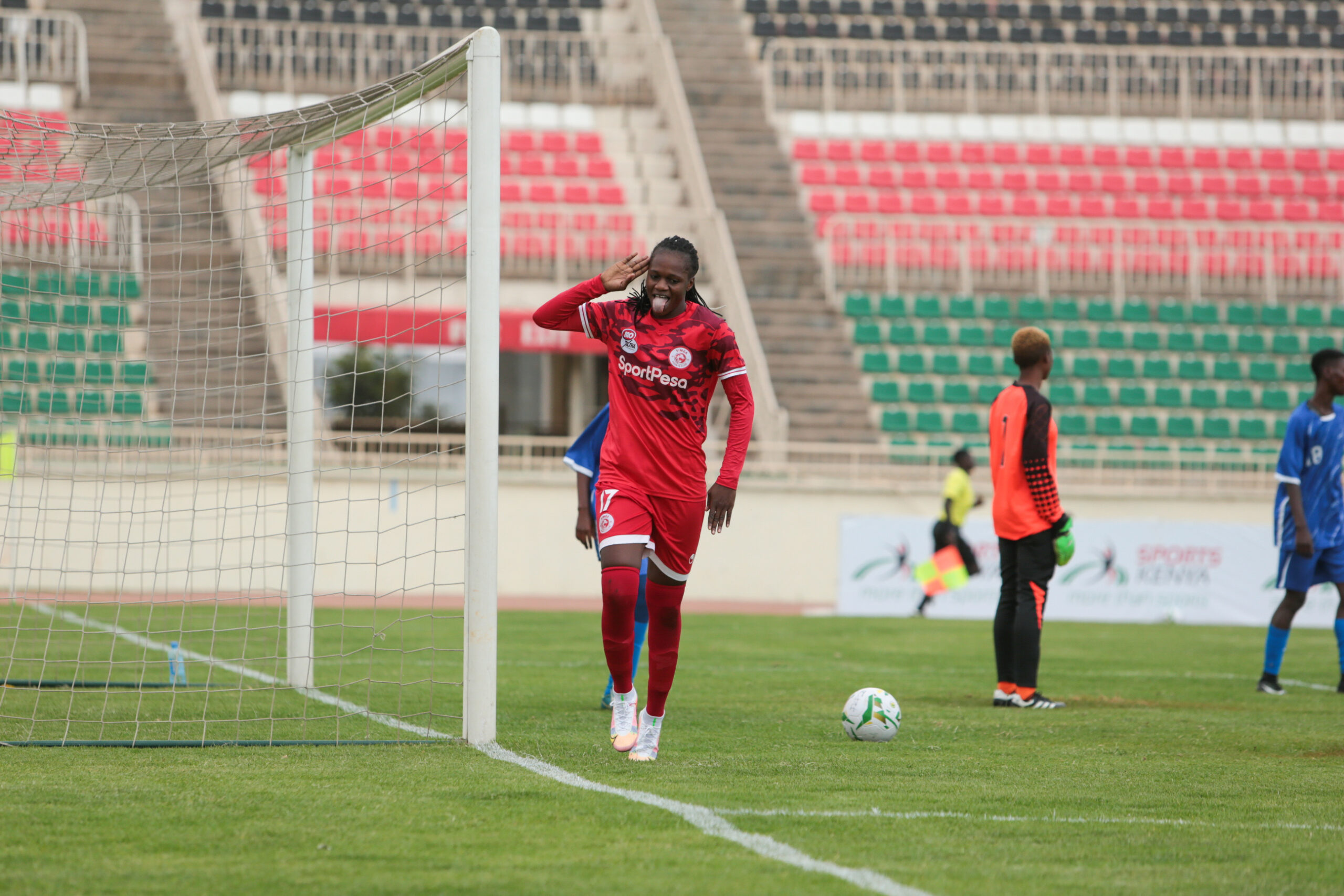 Flavian Musolo scored a brace while Danai Bhobho and Aisha Mnunka netted for the Tanzanian champions while Rehema Nichole scored the lone goal for the Burundian side.

Queens opened in the scoring account in the second minute of play thanks to Danai Bhobhoa long range shot from  from around 30 yards. Simba controlled play in the entire first half as they continued with attacks and it was pay back as Flavian Musolo extended the lead two minutes past the half hour mark to extend the led.

PVP pushed themselves to the limit but their opponents seemed stronger taking a 2-0 lead at the breather. On resumption, PVP pulled one back thanks a penalty that was taken by Rehema Nicole in the 52nd minute. The sides had interesting exchanges after that penalty but Simba Queens proved a better side as they added a third goal in the last 15 minutes of the match.

With few minutes remaining on the clock, Simba was awarded a penalty and Flavian Musolo made no mistake as she slotted home a second and teams’ fourth of the match to seal a comfortable win.

Simba Queens will now face Lady Doveson Tuesday August, 31st at MISC Kasarani from 1pm while PVP play FAD in a late kick off at the same venue.