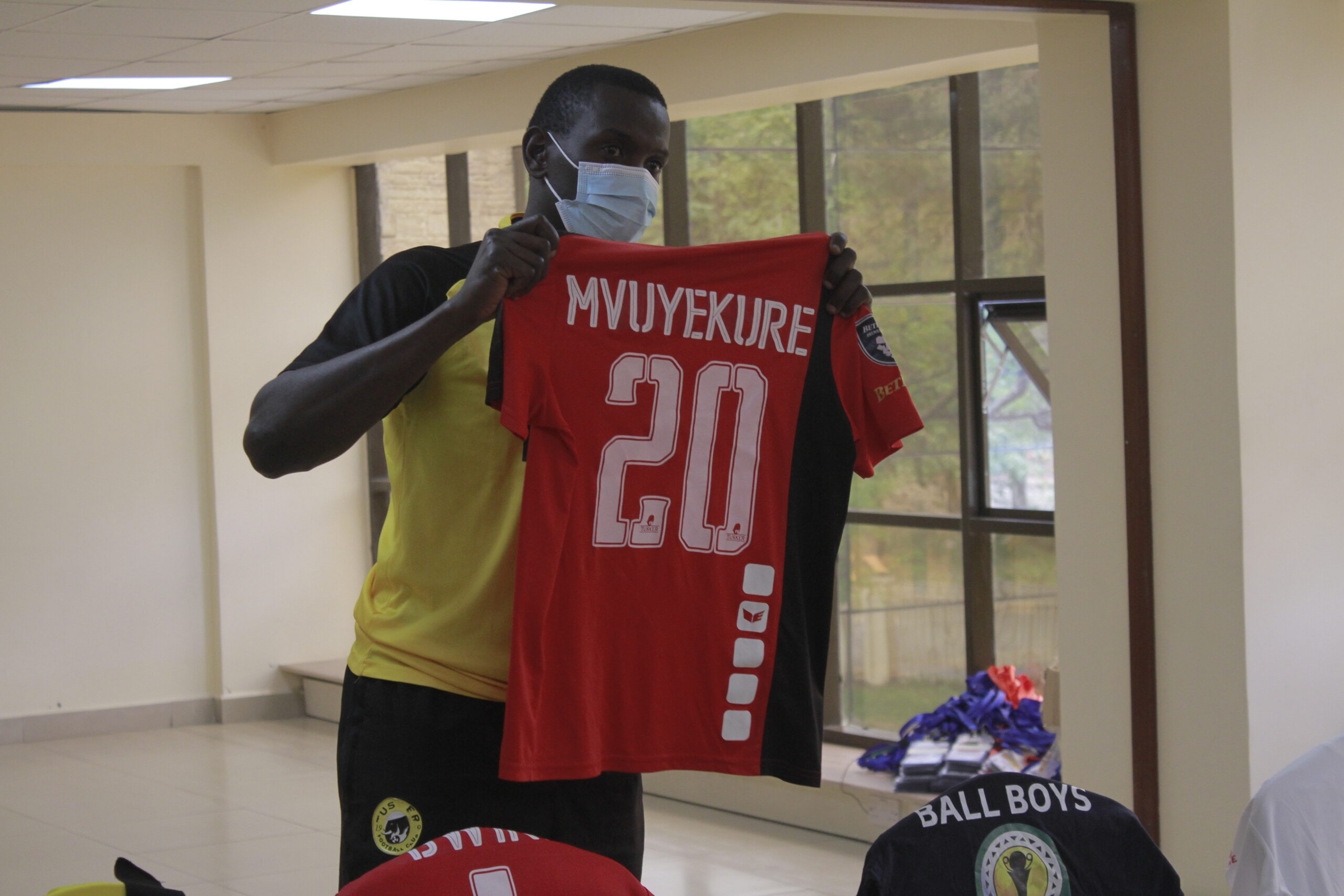 Kenyans champions Tusker FC coach Robert Matano believes his can register positive results when they face Zamalek in the first leg of their CAF Champions League second round preliminary round at the Nyayo National Stadium on Saturday 16, 2021.

Zamalek who are the five time Africa champions received a bye to the second round of the qualifiers while Tusker book a second round ticket after eliminating Arta Solar 7 of Djibouti 4-1 on aggregate. The brewers secured a one-all draw in the first meeting with Arta at Djibouti before they recorded a 3-0 win in the return leg at Nyayo National Stadium.

“Zamalek is a good team but they are beatable. I don’t care about the records. A name cannot scare me. I go with the current situation,” said Matano.

The tactician added that his charges have been preparing for the fixture for three weeks and he is full od believe that playing at home will give his side an added advantage over their opponents.

“Our target is to qualify and proceed to the CAF group stages and it’s very possible. We have done it before and going to do it. We have been winning and will maintain that streak. We are ready for Zamalek,” added Matano.