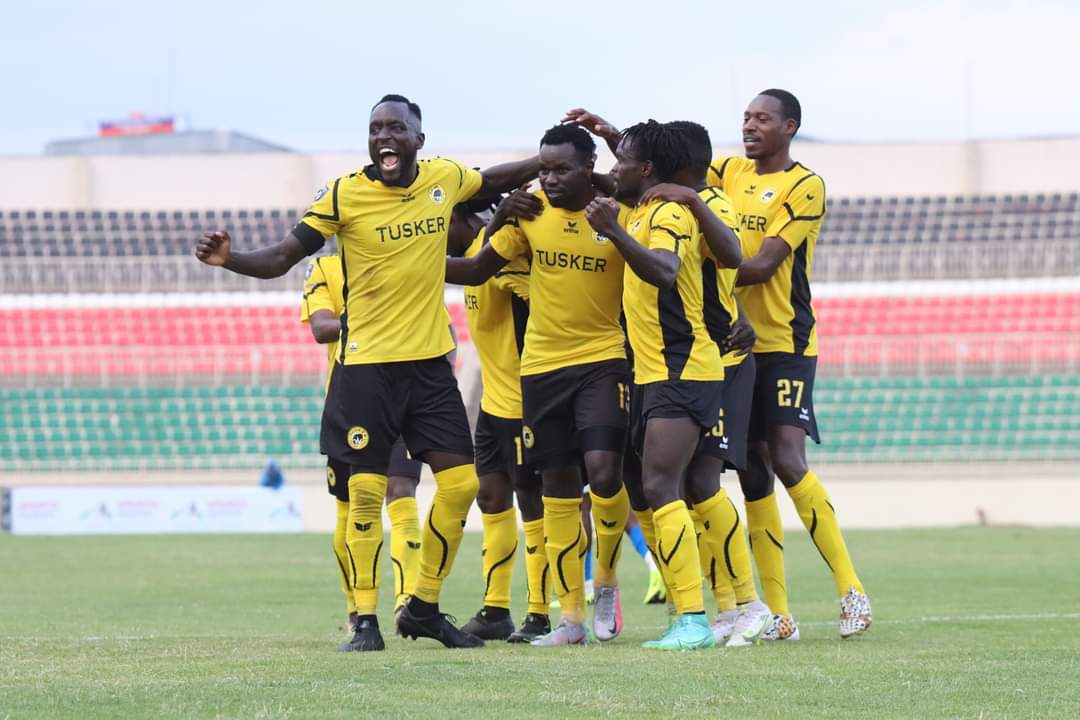 Tusker beat Djibouti’s Arta Solar 3-0 in the second leg of the Caf Champions League preliminary round played at the Nyayo National Stadium on Saturday 18, 2021.

With the win, Tusker advances to the next round on a 4-1 aggregate.

Mwinyi Shami opened the scores for Tusker after Ibrahim Joshua was fouled in the goal area in the fourth minute of the match. Deogratius Ojok scored the third goal for Tusker.

The away team scored through Sakho Diafra in the 15th minute but the referee flagged for an offside.

Tusker seemed a better side as they pressed and their efforts were rewarded as Ibrahim Joshua headed a second from a Jackson Macharia cross in the 23rd minute.

Tusker carried a 2-0 advantage to the breather.

On resumption continued from where they left and this time round substitute Ojok putting the game past the visitors.

In the first leg, the teams forced a one-all draw where Tanzanian Ibrahim Joshua scored for the Brewers and Arta’s goal was scored by Alain Traore.

On the other hand, Tusker has a couple of players who have featured in the continental showpiece.

Tusker will now face off Egyptian side Zamalex in next round of the qualifiers.